Chittoor railway station to get a facelift soon 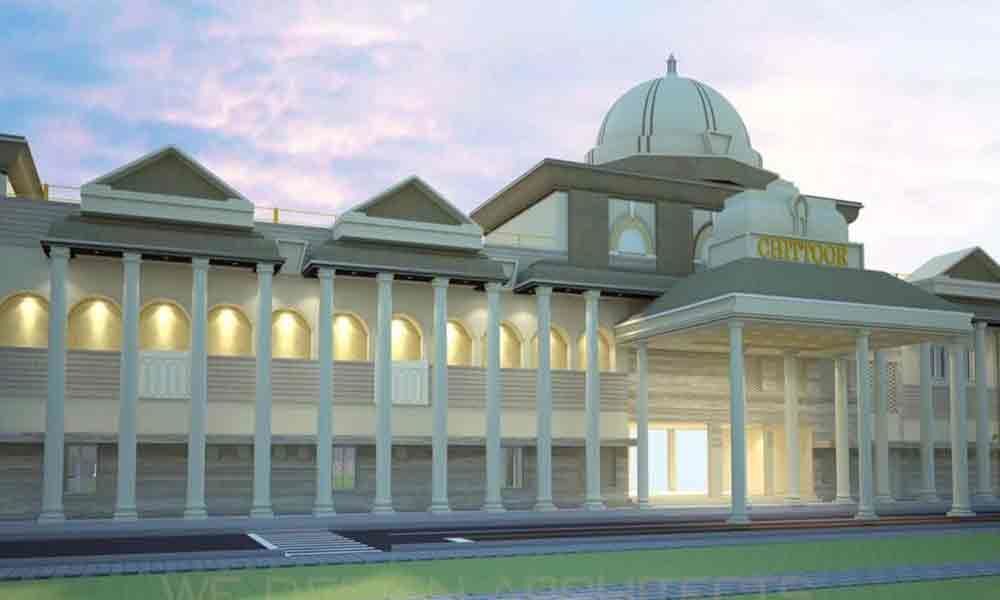 x
Chittoor railway station to get a facelift soon
Highlights

Chittoor railway station will get a complete facelift very soon once the proposals get a green signal from the Railway Board.

Tirupati: Chittoor railway station will get a complete facelift very soon once the proposals get a green signal from the Railway Board. Though, the city is the district headquarters it has been overshadowed by the pilgrim city in many aspects among which station development was one. About 25 trains pass through the station daily which is classified as B category station in the Guntakal Railway Division.

As it connects Katpadi and Renigunta junctions through Tirupati several trains bound for Tamil Nadu, Karnataka and Kerala have to touch Chittoor station. Yet, the station was far away from development in terms of passenger amenities may be because of the less number of passengers travel through this station.

It generates an average income of Rs 1.05 lakh per day with about 1,200 tickets are being sold. The South Central Railway (SCR) has taken up various railway stations in the zone to provide modern facilities for the convenience of passengers. Important stations like Anantapur, Dharmavaram, Guntakal and others were already improvised with better facilities.

Now, Guntakal division authorities have taken up Chittoor station for modernisation works. Accordingly, they have made the proposals and sent for the approval of the Railway Board.

According to the Divisional Railway Manager (DRM) Vijay Prathap Singh, Chittoor station will get a complete facelift and several passenger amenities. The proposals with an estimated cost of Rs 3.5 crore were sent for the approval of the Railway Board.

Works will be taken up soon after getting sanctions and it will take two years to complete the works. While one foot over bridge at the station was coming up at the station. Under the proposed works, the Station will be equipped with modern food court, improvement of existing passenger amenities, beautification of main concourse area and providing art works there to get a feel good factor, expansion of waiting halls etc.

"We have been focussing on better passenger amenities in every station. Chittoor station is also an important station which requires a facelift and provide more comfort to the passengers at the station. Several other works were also proposed to be taken up there for which the works will start soon," DRM maintained.

Among various trains passing through the station, Venkatadri express originates from Chittoor only which runs up to Kacheguda via Kadapa and Kurnool. Meanwhile, Tiruchanur station development works are in full swing and are expected to be completed by December this year.