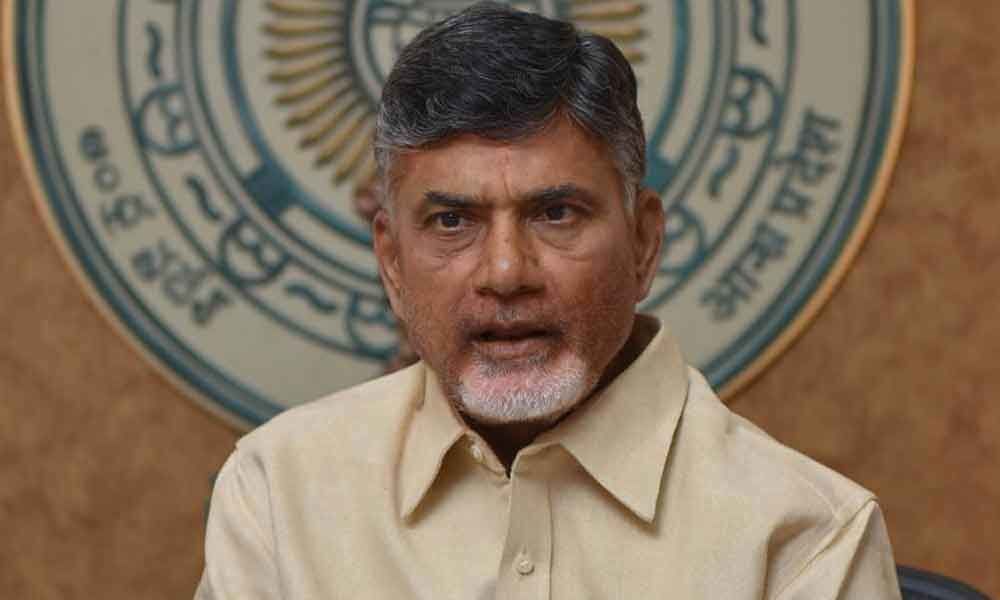 CM Naidu who was very busy during the elections, even after the polling he was fighting over the EVMs issue and was also seen participating in the campaigning in other states.

From the busy schedule, Chandrababu Naidu has finally taken the break and decided to spend time with the family members. With this, he has decided to visit Himachal Pradesh.

As a summer vacation, Chief Minister will be touring Himachal Pradesh for three days along with family members.

On the other side, the YSR Congress Party chief YS Jagan Mohan Reddy has also gone for a holiday trip to Switzerland along with his family members.