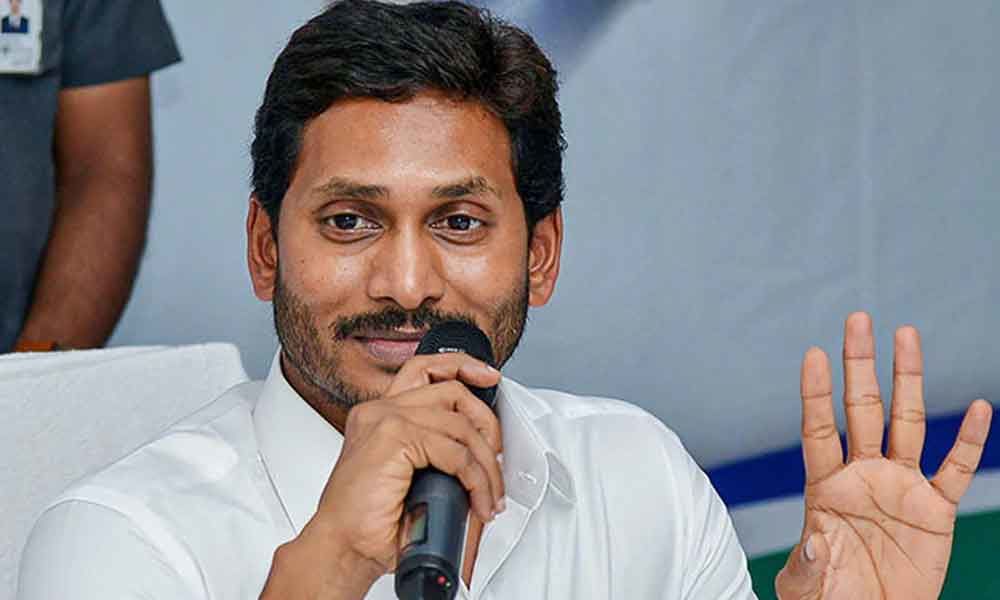 The CM is likely to give clarity on his future plans on Amaravati. The CM will explain his vision on capital construction works. Already the state government issued orders by stopping all works which were completed less than 25 per cent so far.

The Chief Minister will also discuss with the officials on demolition of Praja Vedika and other illegal structures on the banks of Krishna river.

The Chief Minister will also conduct review meeting with the officials of the Energy department. He will review the implementation of nine hours power supply to farming community and Power Purchase Agreements (PPA)s.