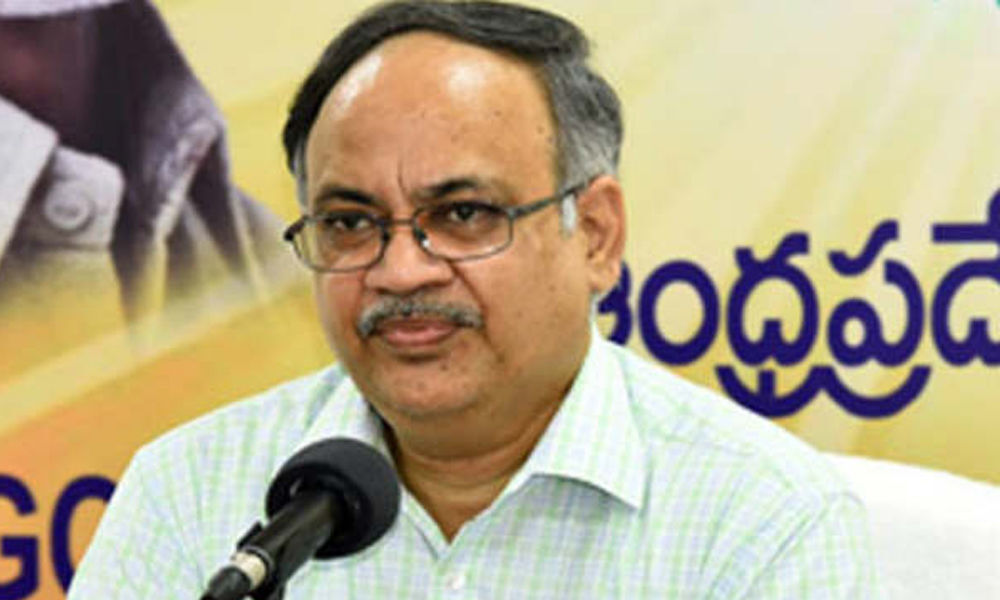 Kutumbarao alleged that Mohan Babu family is doing business on the name of Vidya Mohanbabu has a political agenda behind the protest.

Hyderabad: The fees reimbursement issue in AP has become like a war between actor Mohan Babu and TDP government. It's known that Manchu Mohan Babu has held a protest rally with hundreds of students in Tirupati on Friday.

Where he said that the government is not paying the fees reimbursement to the students of Sree Vidyanikethan.

During the dharna, Mohan Babu has made serious allegations on CM N Chandrababu Naidu. For which the TDP leader and AP planning commission vice president Kutumbarao has given a counter to Mohan Babu.

Speaking to the media Kutumbarao has made serious comments on Mohan Babu's family on Saturday. He said that all the Manchu family members are good actors, and in the state, there is no other family like them who speak all lies.

He also questioned that, in the educational institutions belongs to Mohan they announce 25 percent reservation to poor students, and on their name's you are applying of fees reimbursement, is it not you making the money?

Is it not you, who are collecting 5-6 lakhs from students in the name of the management seat? Kutumbarao has demanded an explanation from Mohan Babu.

From the students, you collect lakhs of rupees but for the college lecturers, you will pay lesser salaries. He commented that on the name of Vidya, Mohan Babu is doing business.

Only with political agenda Mohan Babu is making allegations on the government. With the lies if you want to cheat the public then it will bring damage to you, Kutumbarao said.

With the intention of making benefit to your relative YS Jagan why you have held the protest at this elections movement. There is no one to stop you if you want to do campaigning for YSRCP.

Since a week Mohan Babu is seen with a criminal named Chevireddy in Tirupati, for this what he'll say, Kutumbarao questioned Mohan Babu.