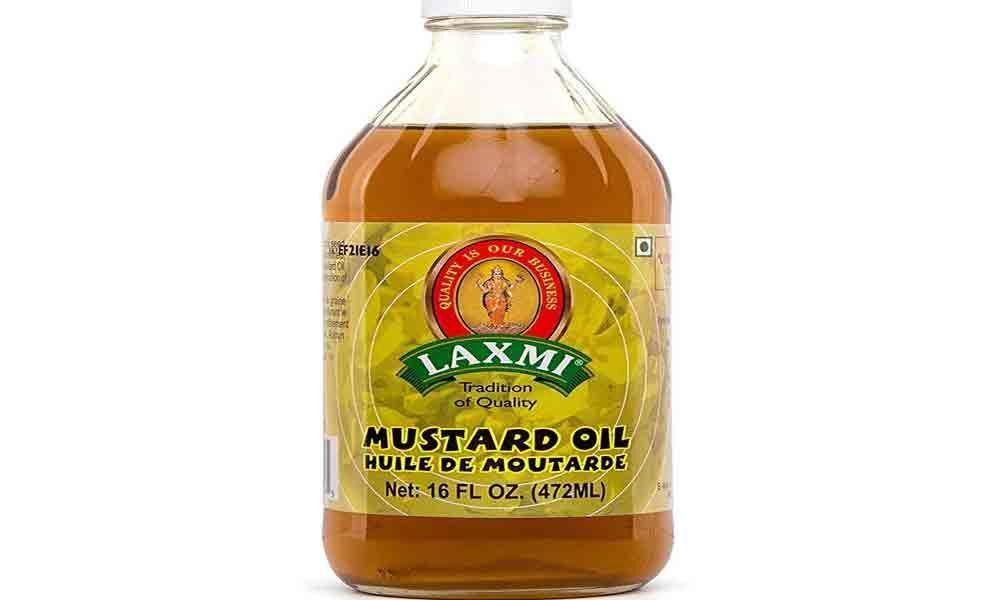 It's hard to beat for its versatility - as a cooking medium, as a dressing, as a preservative and for body massage. More importantly, it has gained...

It's hard to beat for its versatility - as a cooking medium, as a dressing, as a preservative and for body massage. More importantly, it has gained global recognition in the past few years, with its market further segmented on the basis of regions; a recent report by Transparency Market Research indicates growing acceptance across North America, Latin America, Eastern Europe, Western Europe, Asia-Pacific excluding Japan, and the Middle East and Africa.

On the basis of regions, mustard oil has higher market demand in Asia-Pacific region which includes India, Thailand and China due to its huge consumption in food. The North America market is expected to expand with a relatively higher CAGR due to its preference as an essential oil in various industrial applications, the report says.

Vivek Puri, the Managing Director of Puri Oil Mills Ltd which manufactures P Mark Mustard Oil, told IANS: "The surge in the acceptance of mustard oil as a healthy cooking medium would also explain the advent of many multinational corporations in a segment that has traditionally been dominated by SME players.

India needs to learn from countries like Malaysia and Italy who have managed to sell their edible oil worldwide, which in return has contributed to their economy. Indian mustard oil has the potential to reduce imports of edible oil and can save valuable foreign exchange. What palm oil is for Malaysia, olive oil for Italy and soya oil for America, mustard oil can be for India."

"Mustard oil has both culinary and therapeutic uses. It contains omega-3 and omega-6 fatty acids and has low content of saturated fats. Mustard oil not only enhances the taste and flavour of food but it also cures many diseases related to skin, joint, muscles and heart. In cooking, it is used for marination, in salads, for frying and for the purpose of preservation," Chef Shimomura Kazuya, Head Chef at Megu, the Japanese fine diner at the Leela Palace New Delhi, told IANS.

"A few people avoid it because of its pungent flavour and smell and it takes a while to get used to it. As far as I know, this oil is used in both Lebanese and Mediterranean cuisine. It is sparsely used in daily cooking these days but if used regularly, it's a great product to prepare dishes differently," Kazuya added.

"Cooking with mustard oil has many benefits; it contains rich amounts of monounsaturated and polyunsaturated fatty acids (MUFA and PUFA) as well as omega-3 and omega-6 fatty acids. These fats are good as they lower the risk of developing ischemic heart disease by almost half. Mustard oil also has cancer-fighting properties. Food cooked in mustard oil enhances its flavour," Rajesh Khanna, F&B Head, The Metropolitan Hotel & Spa, New Delhi, told IANS.

"Nothing can beat mustard oil when it comes to traditional Indian cooking. Indian cooking takes time and mustard oil is the ideal medium as the food has to stay on the fire for a longer time," Dushyant Singh, who runs the OTH & Rustic Kitchen in Jaipur, told IANS.

Dr Ripen Gupta, a senior cardiologist at Max Hospital in Vasant Kunj, had the last word. "Consumption of about 600-700 ml of mustard oil per month is ideal. Taken daily, it comes down to one teaspoon a meal. It's good for your heart." Gupta told IANS.