Naidu readies to hit back at YSRCP 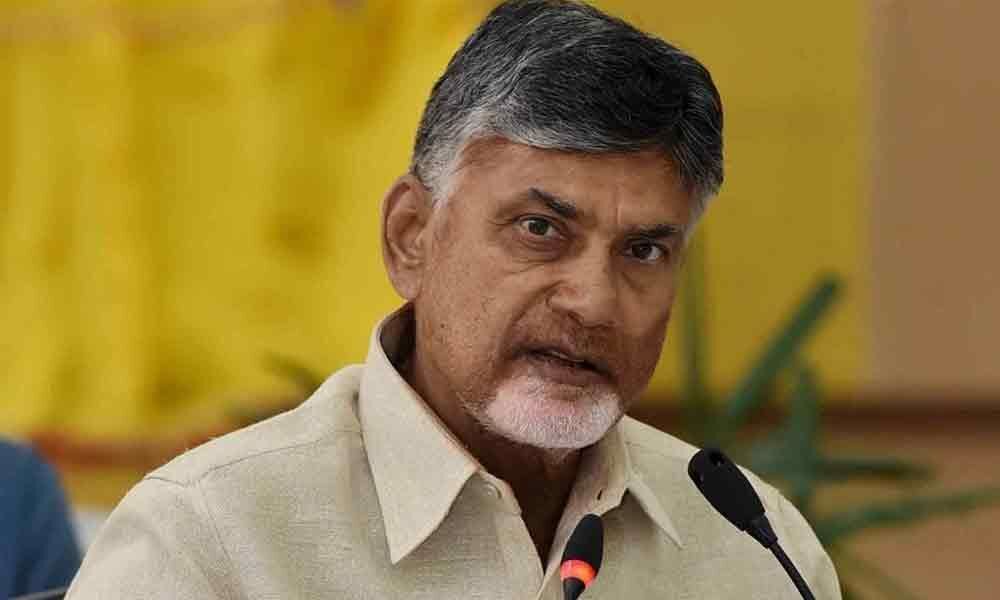 Amaravati: Hitting back at the YSRCP for attacks on the TDP leaders, the party supremo has decided to be in public to give moral support.

The party sources informed that as the YSRCP leaders are restoring to political harassment, Chandrababu Naidu will chalk out a plan of action in the next week.

Even during an interaction with the farmers at the Amaravati villages late on Friday night, Chandrababu Naidu revealed his intention that he will be with people and will fight against the State government and YSRCP atrocities against the TDP leaders and common public.

Chandrababu Naidu is contemplating to revolt against all the baseless corruption allegations against the TDP leaders, physical attacks on party cadre across the State, the party sources added.

For that, he will intensify party activities across the State and question the government on every attack on the party cadre.

After observing one month governance of Chief Minister YS Jagan Mohan Reddy and the physical attacks by the YSRCP leaders and cadre against the TDP followers, Chandrababu Naidu has decided to launch