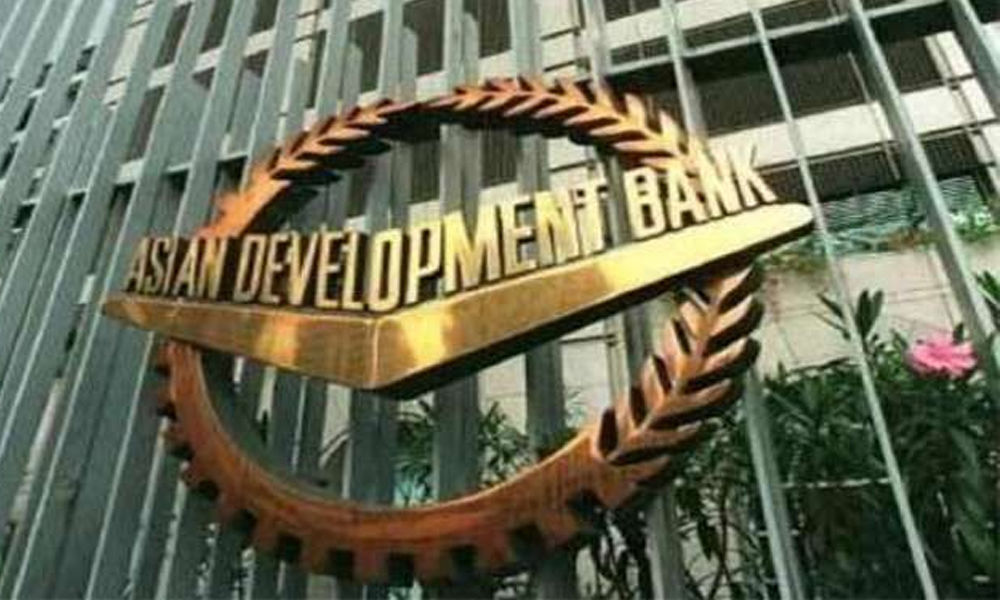 As fledgling multilateral development banks AIIB and NDB are making inroads in Asia and beyond, the 52-year-old Asian Development Bank (ADB) took the offensive with a massive recruitment outreach in India, a major client in the region

New Delhi: As fledgling multilateral development banks AIIB and NDB are making inroads in Asia and beyond, the 52-year-old Asian Development Bank (ADB) took the offensive with a massive recruitment outreach in India, a major client in the region.

The Manila-based ADB issued an advertisement on Saturday reaching out to mid and senior level international development professionals in India for career presentations to be held in Delhi, Ahmedabad, Mumbai, Chennai and Bengaluru from April 1 to April 9.

The first-of-its-kind recruitment outreach event by ADB comes at a time when the China-led Asian Infrastructure Investment Bank (AIIB) and the New Development Bank (NDB) established by Brazil, Russia, India, China and South Africa (BRICS) are still building their teams.

The move to touch base with the crème de la crème of the development professionals in India in 20 crucial sectors like agriculture, education, health, energy, climate change, finance and urban development is seen as a pre-emptive bid by the Japan and US-led bank.

Though there are no visible signs of any direct conflict yet, chances of different approaches, lending modalities and policy solutions while competing for same clients leading to unhealthy competition is real despite massive infrastructure financing gaps in the region.

"If it (outreach) is only India specific, it should raise question marks as to the intent. It may be pre-emptive and/or is trying to set an axis which involves India much more in ADB and thus weans it away from the new banks," economist and statistician Pronab Sen told IANS.

Both AIIB (referred to as China's World Bank) and NDB (also known as BRICS Development Bank), which started operations in 2016 are more representative of emerging markets where developing countries have better voting rights as per their contribution to global economy.

"The World Bank is totally dominated by the US and to slightly lesser extent by the European Union. The ADB is totally dominated by Japan. A proper development bank should actually have its guiding principles arising from the developing countries themselves which both these institutions (AIIB and NDB) are designed to do," Sen said, supporting the decentralization in development financing.

The largest stakeholders in ADB are Japan and the US with nearly 13 per cent voting shares each while China has the largest voting power at 26.16 per cent in AIIB followed by India (7.51) and Russia (5.92). In NDB, all five members share 20 per cent stakes each.

As to the charge that the new MDBs are being dominated by China, Sen said if that actually happens and the Chinese domination becomes much, then it will become part of the bigger geo-political game where all is about influencing policies of individual countries.