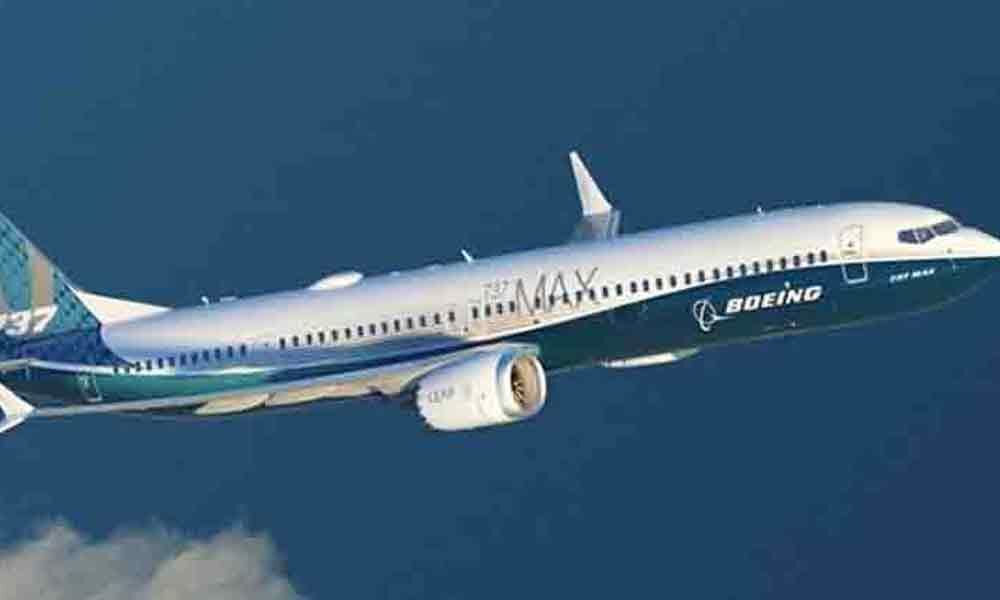 Washington: Boeing said that it has completed software update and tests for the 737 MAX planes that have been grounded worldwide since March following two deadly crashes involving the aircraft model that took place within a span of five months.

The plane maker said in a statement on Thursday that it has flown the aircraft with the updated software on 207 flights for more than 360 hours, reports CNN.

The software heads next to the US Federal Aviation Administration (FAA) and its counterparts in other countries that want to review it.

"We're committed to providing the FAA and global regulators all the information they need, and to getting it right.

We're making clear and steady progress and are confident that the 737 MAX with updated MCAS software will be one of the safest airplanes ever to fly," Boeing CEO Dennis Muilenburg said in the statement.

"Boeing has developed enhanced training and education materials that are now being reviewed with the FAA, global regulators and airline customers to support return-to-service and longer-term operations," the company statement said.