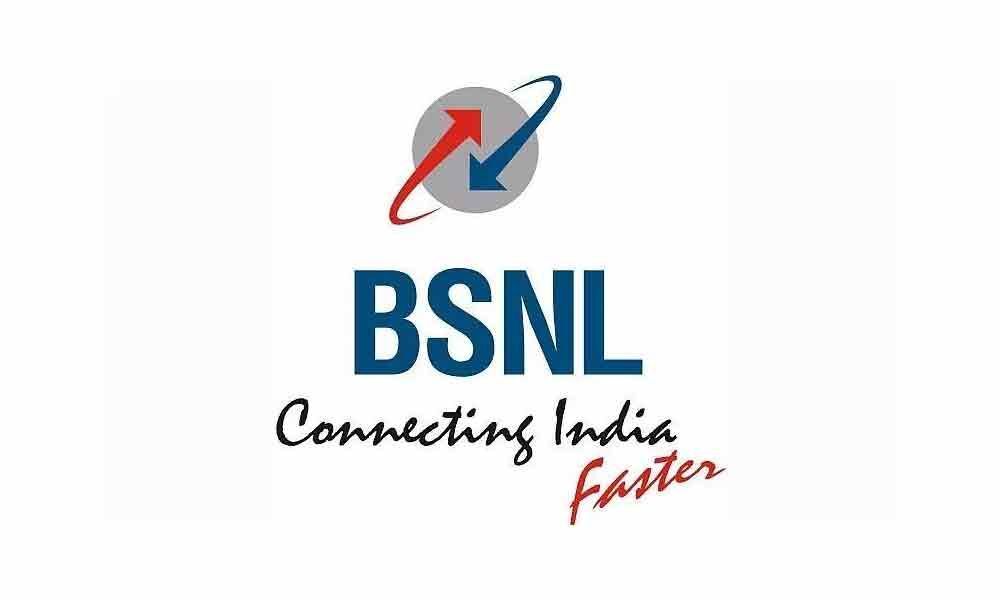 New Delhi: After facing cash crunch for some months, state-run Bharat Sanchar Nigam Limited (BSNL) is expecting normalcy in cash flows in the second quarter (July-September) of FY20, according to the BSNL Director (Finance) who blamed the "predatory pricing" for the current crisis in the sector and in the BSNL.

"The liquidity position of the company may start improving and normalcy could be restored in the next quarter," S K Gupta, BSNL Director (Finance), has stated in a May 16 letter to the chief general managers and financial advisors of all its telecom circle heads and district maintenance regions.

"This position may be conveyed to all the stakeholders of BSNL," the letter read.

BSNL faced tough time in the fourth quarter (Q4) of FY19 when it failed to clear its wage bill in February and salaries could be paid only on March 15.

Facing one of the worst financial crisis, BSNL for the first time in 19 years failed to pay salaries in February, leading to questions about impact of competition on the public sector undertaking and its ability to withstand it.

Blaming the "fiercest competition" for BSNL's current weak financial position, Gupta said, adding: "The predatory tariff offerings by the competitors led to sharp decline in the revenue from services."

According to him, the telecom sector has been facing fiercest competition and no other sector has faced such an unprecedented competition in recent times.

Despite experiencing the pressure of competition on its revenues, he said BSNL had been able to sustain its customer base.

"The telecom sector being capital-intensive, wherein even to remain in business 'or' to ensure business sustainability, the service providers are required to invest in new technologies at frequent intervals as technologies evolve at a fast rate.