Demand for newly-launched homes on rise 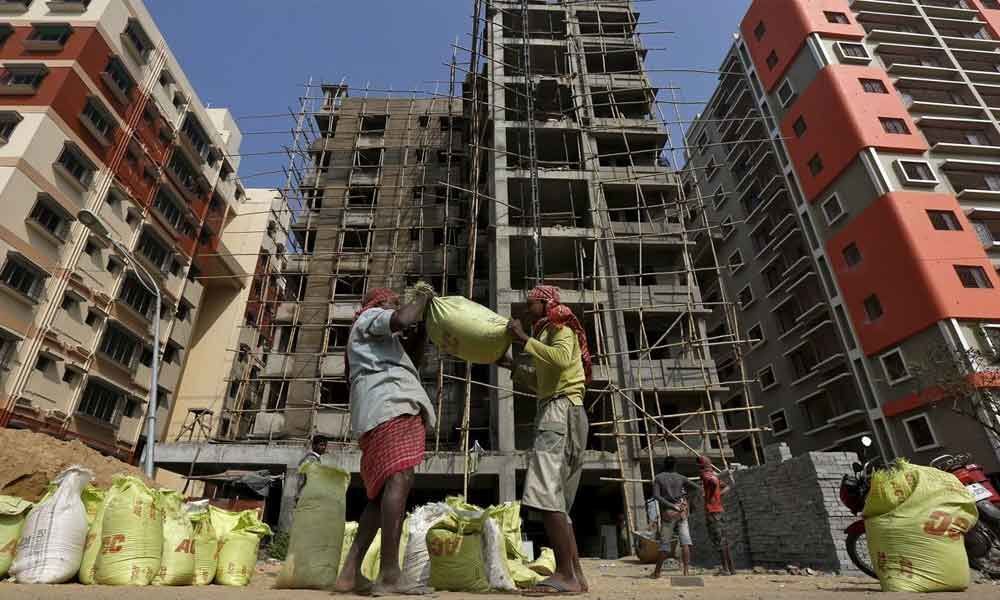 While ready-to-move-in homes remained the preferred choice for several homebuyers, new launches, which drew the least consumer interest in the previous survey, saw a decent revival according to Anarock's Consumer Sentiment Survey H1 2019.

As per the survey, 18% of respondents now prefer new launch properties as against mere 5% in the previous survey.

Interestingly, 44 per cent NRIs would now consider new launch properties over under-construction (to be completed in 1 year) or ready-to-move-in homes.

This is obviously a welcome development for developers facing funding issues due to previously negligible advance sales.

In Kolkata, nearly 58% of buyers took the plunge due to lower home loan rates.

Long-term investors with realistic returns expectations are returning. 58 per cent of our respondents bought property for end-use, and 42 per cent bought for investment, up by 10 per cent against the previous survey".

He further said that Tier 2 & 3 cities emerged as the new investment hotspots thanks to low property prices and improved infrastructure boosting their overall growth potential.

"Our survey confirms a 26 per cent investor approval rating for Tier 2 and 3 cities, with Bangalore following as the second-most preferred investment option with 21 per cent votes,"Puri added.

Interestingly, 53 per cent of respondents buying property for investment are focused on rental income.

The recent budget offered major benefits to property investors, such as increased TDS threshold on rental income from Rs 1.8 lakh to Rs 2.4 lakh and the benefit of rolling capital gains tax from investment in one house over to two new houses.

Post these initiatives, property investment with a focus on rental income is once again being seen a lucrative option.

A majority of 41 per cent of respondents surveyed preferred to buy property within the city limits, close to offices, schools, etc.

However, 38 per cent found the steep prices in city centres or even within city limits unattractive and are willing toconsider suburban areas.

"This trend was most obvious in relation to expensive cities like NCR and MMR.

Also, affordable housing project launches and improved infrastructure facilities in suburban areas are helping both homeownership and investor sentiment for the suburbs," the survey report said.

Units priced below 80 lakh in demand

Over the past five years, developers have been actively focusing on the affordable and mid-range housing segments.

The share of new supply in the affordable and mid-segment combined (within Rs 80 lakh) stood at 77 per cent between 2017-2018 – 39 per cent in affordable housing and 37 per cent in the mid-range segment.

As per the survey, 70 per cent of respondents preferred properties priced within Rs 80 lakh.

The other key trend noticed is that buyer preference is shifting from the affordable to the mid-segment housing category in markets like Hyderabad, Bangalore, Delhi-NCR and Pune.