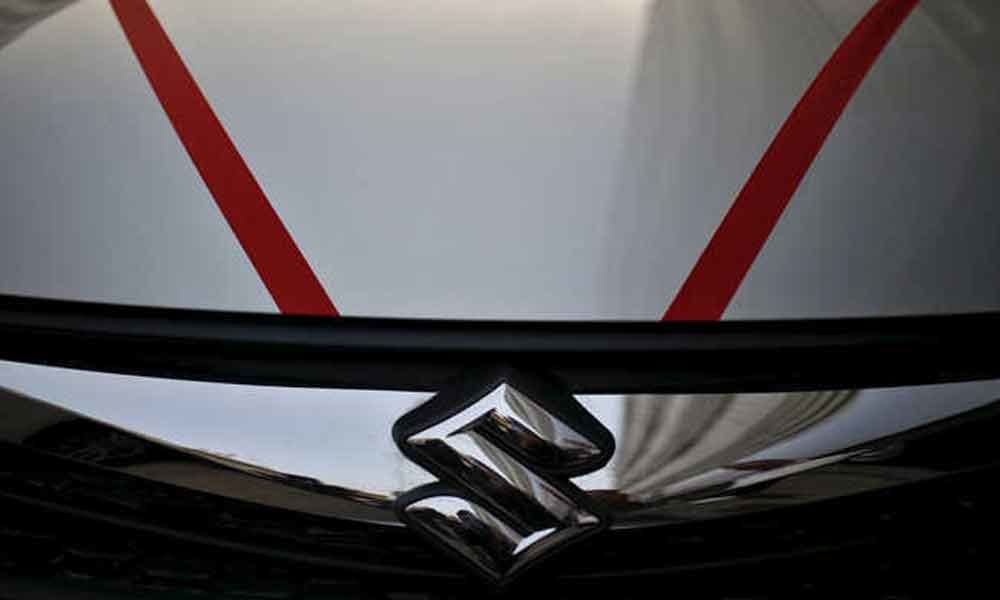 The company, which posted a net profit of Rs 2,015.1 crore in April-June period 2018-19, said in the next three years it will completely shift to paying royalty to parent Suzuki Motor Corp in rupees instead of yen.

It said revenue from sale of products during the first quarter this fiscal stood at Rs 18,738.8 crore as compared to Rs 21,813.8 crore earlier, down 14 per cent.

Depreciation and amortisation expenses during the first quarter stood at Rs 919 crore as compared with Rs 720.3 crore in the year-ago period.

Exports were at 28,113 units. MSI CFO Ajay Seth said during the first quarter the company was also affected by the ongoing slowdown in the domestic automobile industry.