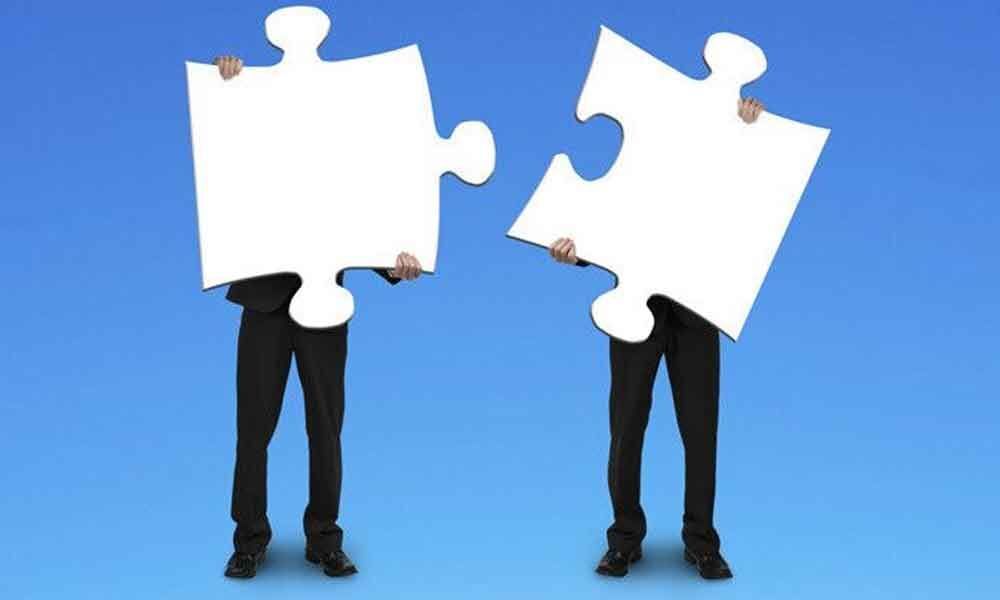 The mega public sector bank mergers plan announced over the weekend is unlikely to create any meaningful cost synergies and revive credit growth or...

Mumbai: The mega public sector bank mergers plan announced over the weekend is unlikely to create any meaningful cost synergies and revive credit growth or improve their profitability, says a report.

Last Friday, the government had unveiled a mega plan to merge as many as 10 public sector banks into four to help create stronger global-sized banks.

"Given the limited flexibility on restructuring and rationalisation, meaningful cost synergies from these mergers are unlikely," Swiss brokerage Credit Suisse said on Tuesday.

Even as size and scale of operations increase, core profitability of these banks is likely to remain weak, it said, adding, "these banks will continue to depend on government for funds."

With these mergers, together with the two previous consolidations in the past two years, the number of public sector banks to 12 from 27 in 2017. The government had also said it would infuse Rs 52,250 crore into these 10 banks to boost their balance-sheets.

"While the recap amount puts all four merged entities comfortably above the regulatory threshold of eight per cent CET1, given the recent experience of SBI and BoB, we believe the focus on integration affects near-term growth, and hence, expect growth to be impacted," the report said.