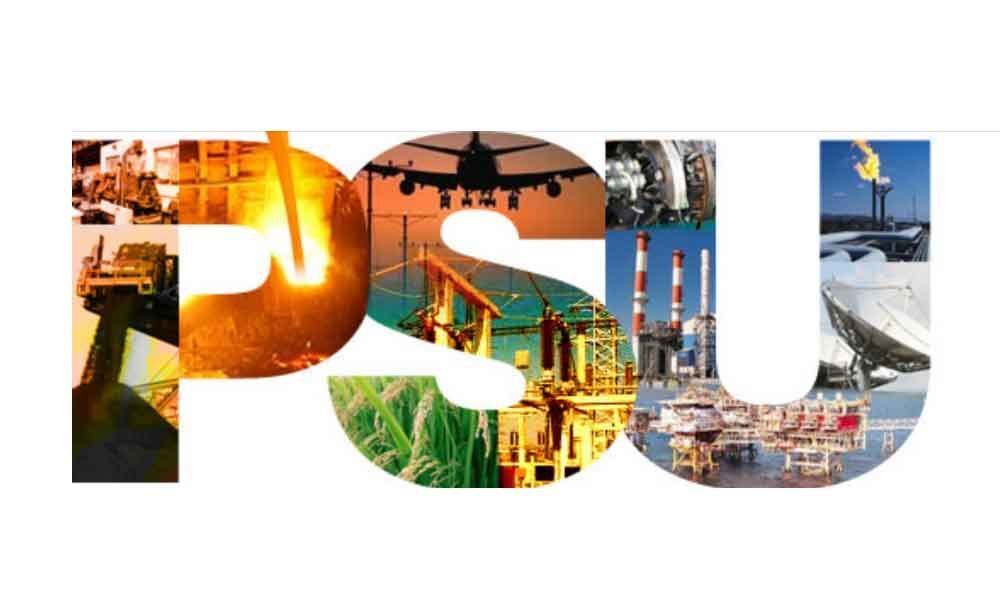 New Delhi: Cash-rich central public sector enterprises (CPSEs) will come to the rescue of government strategic sale programme with tepid interest coming from the private sector to take over controlling interest in some of these sick and loss making companies.

The Department of Investment and Public Asset Management (DIPAM) officials said that next round for sale of majority government holding in companies will be offered to willing CPSEs proposing to give a good valuation for Centre's stake.

This, officials believe, would eliminate the need to go through a complex sell-off process with no result coming at the end.

Sources said the DIPAM is enthused by the recent Rs 4,800 deal struck between GAIL and an IL&FS subsidiary to take over latter's 874 MW of operational wind projects.

Officials believe, that if similar process is adopted for a few other CPSEs that could provide synergy to existing operations of a state-run company, the selloff process would not only be smooth but government could also get better valuation for its shares.

The government's strategic sale initiative has not taken off well as a few cases that were brought out under the plan failed to attract investors.

The latest being Pawan Hans, where the government offered to sell its entire 51 per cent stake to strategic investors last month.