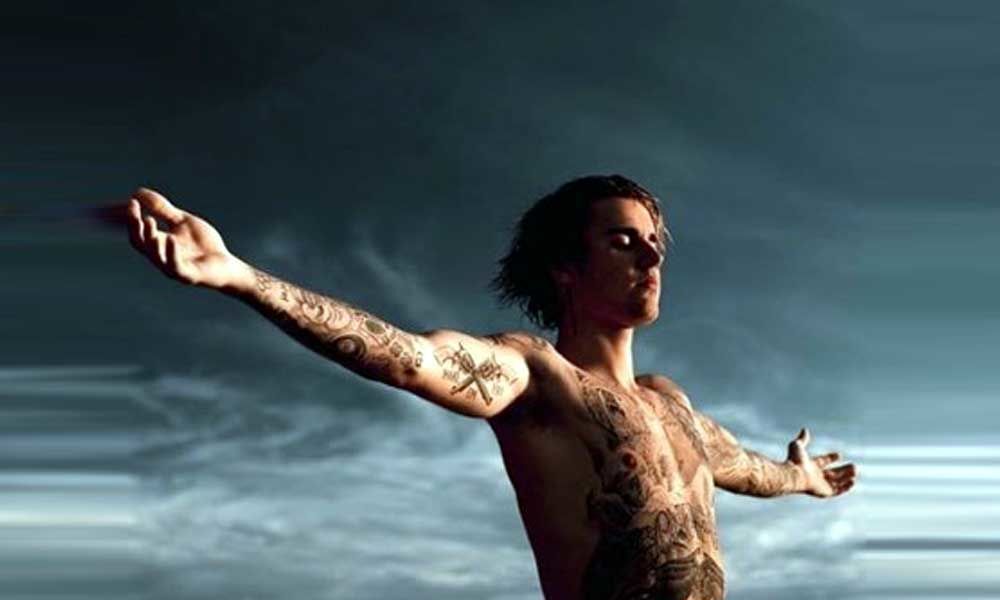 After collaborating with Ed Sheeran for new single, Justin Bieber is working on collaboration with Schmidt’s Naturals and will be launching an all-natural deodorant line in the fall called Here + Now.

After collaborating with Ed Sheeran for new single, Justin Bieber is working on collaboration with Schmidt's Naturals and will be launching an all-natural deodorant line in the fall called Here + Now.

Justin Bieber has announced that he's diving into the beauty industry by confirming the launch of his very own deodorant. The singer is teaming up with brand Schmidt to formulate a vegan, cruelty-free product called 'Here + Now' that is scheduled set to hit shelves later this year.

Bieber took to Instagram to announce the collaboration for his deodorant line, which will launch globally online and in stores. He wrote, "Ready for Here + Now… new collab coming this Fall with @schmidtsnaturals"

Justin is said to have helped in the design of the label artwork and he has also had a direct influence on the formula of the scent itself.

With Justin's ethos of 2019 being about wellness and mental health, he's also said to be impressed by the company's commitment to using natural ingredients in their products.

Justin Bieber is launching a deodorant in the next year. The Schmidt team have also promised that more celebrity collaborations are in the works, with the company being expected to unveil hemp-oil and CBD varieties in the coming months.