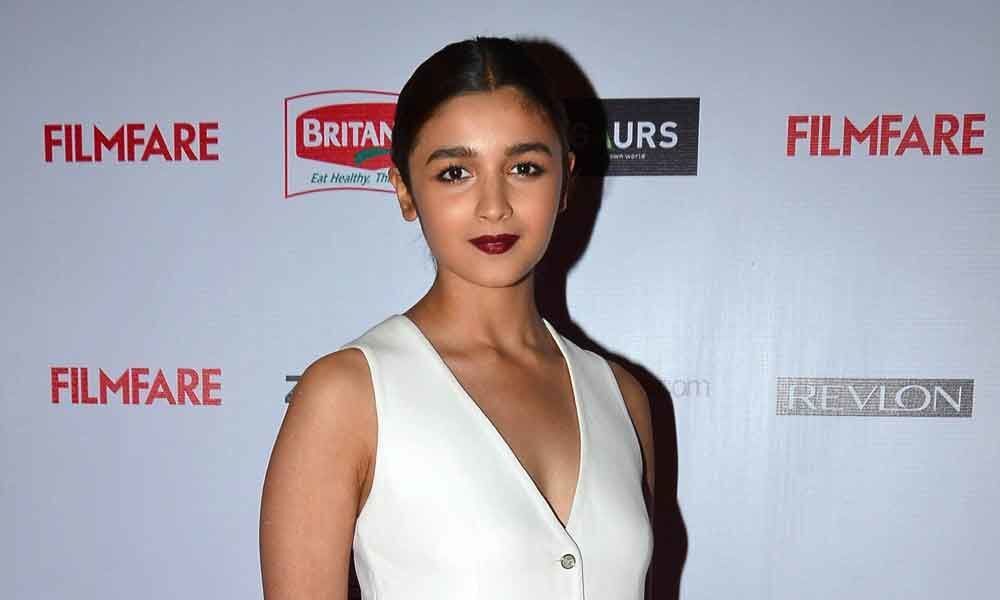 Alia recently won the Best Actress Award at the 64th Filmfare Awards for her performance in 'Raazi'. Commenting on the acheivement, she said: "It is just the beginning. There is lot more to do but yeah, this year has started on a very positive note."

When asked if the actress feels more responsible now, she said: "I always try to be responsible as a citizen of India -- whether I am a big star or not -- and that goes without saying. I feel everybody should feel responsible. Why just me?"

Her upcoming period film 'Kalank' has already started making a buzz as soon as the teaser and songs of the movie was released. "We have just launched the second song from the movie. The title track of the film is going to be out soon which I feel is really amazing. It is one of my favourite songs in the album," she said while interacting with the media at News 18 Reel Movie Awards 2019 here on Tuesday.