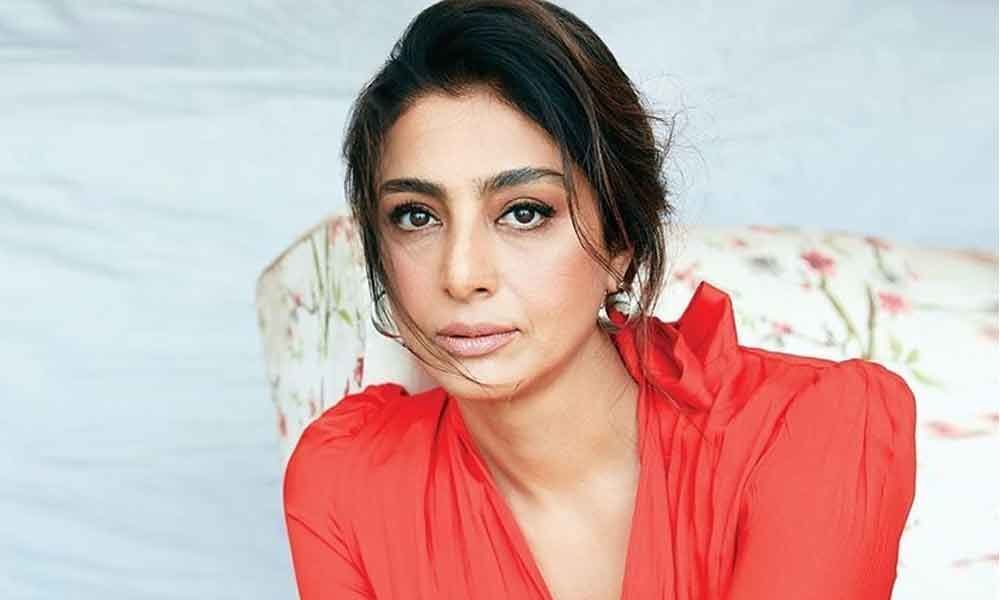 "I'm very happy to be working on 'A Suitable Boy', and especially with Mira. Having worked with her on the 'Namesake', I look forward to one more creatively charged experience," Tabu said.

Adapted by Andrew Davies and directed by Mira and produced by Lookout Point, 'A Suitable Boy' will shortly begin filming in India.

The cast of the six-part BBC One drama is led by Ishaan, Tabu alongside Tanya in the central role of Lata.

'A Suitable Boy' tells the story of spirited university student Lata in 1951 at the same time as the country is carving out its own identity as an independent nation and is about to go to the polls for its first democratic general election.

It is a tale charting the fortunes of four large families and exploring India and its rich and varied culture at a crucial point in its history.

"Vikram tells the story of a free India and our people with wit, clarity and love -- I am deeply honoured to be the one bringing this intimate, epic tale of an unseen India to the world," Mira said.

"Today, 'A Suitable Boy' is timelier than ever. With a mix of legendary and cutting-edge actors from the subcontinent, shooting entirely on location in palaces, villages and streets across northern India, we will keep the history and dream of an alternate India alive."

Tanya is also looking forward to shoot the project. "I have been in a daze this whole time, and all of this still feels surreal.

It is truly exhilarating to be getting to work with Mira Nair and understanding and bringing her vision of 'A Suitable Boy' to life for all of us."