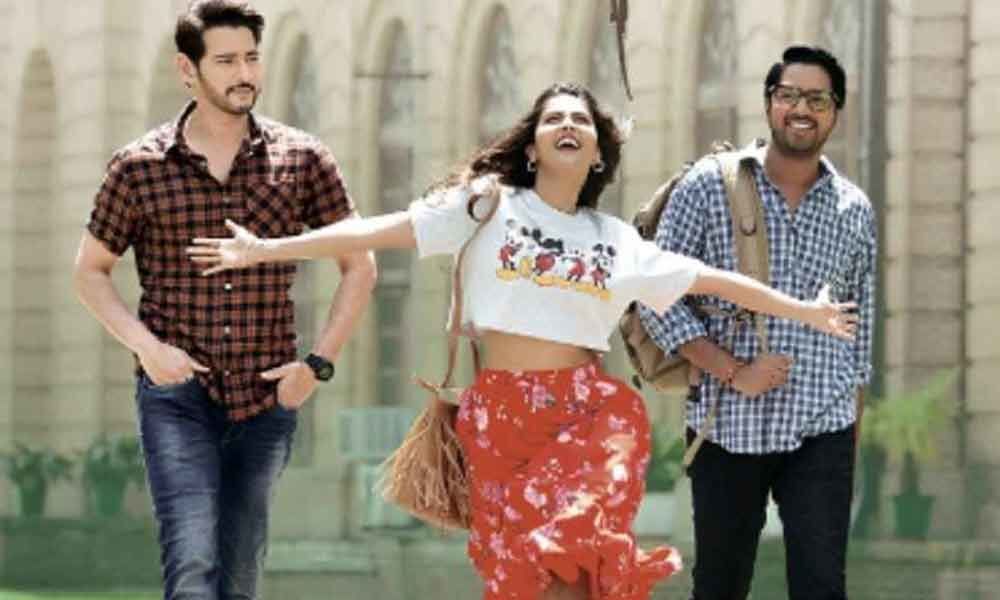 Superstar' Mahesh Babu's 25th feature 'Maharshi' seems to be collecting a huge number all around, although it received a mixed response from the critics.

Superstar' Mahesh Babu's 25th feature 'Maharshi' seems to be collecting a huge number all around, although it received a mixed response from the critics. The film has collected over 90 Crores and is expected to collect and enter 100 Crores status soon.

It has been reported that 'Maharshi' crossed the magic figure of Rs 25 crores share in Nizam by the Sunday. Nizam's theatrical rights of 'Maharshi' was over Rs 22 crores and it had already entered the profits zone in this region. Since there are no notable releases next week, Maharshi has high chances to break into the Rs 30 crore share club eventually. Despite the mixed talk, the number made by the film have amazed the trade pundits. Directed by Vamsi Padipalli, the film is jointly produced by 'Dil' Raju, PVP and Ashwini Dutt.