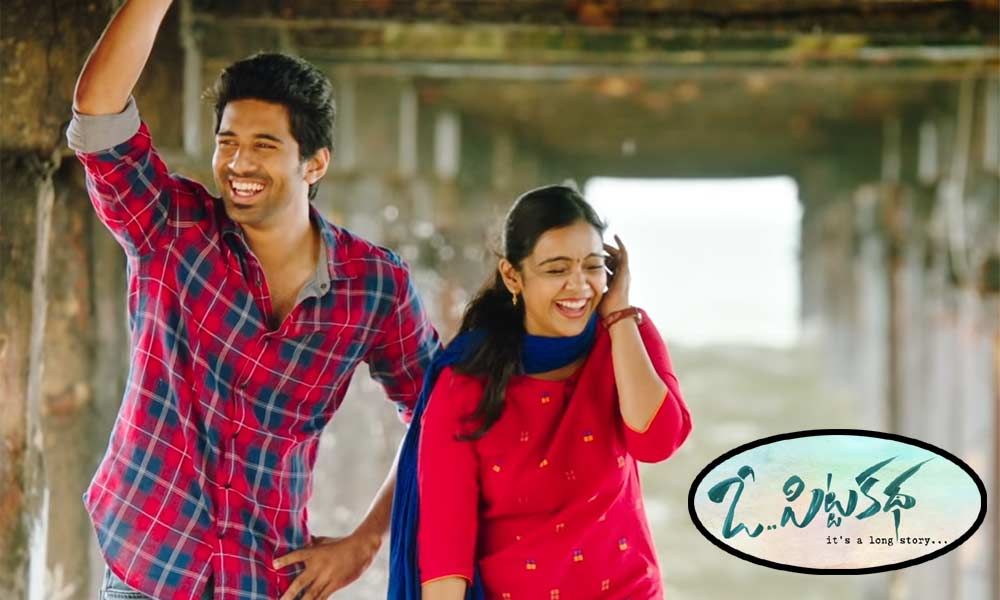 O Pitta Katha… This small movie is shaking the internet with its interesting updates.

O Pitta Katha… This small movie is shaking the internet with its interesting updates. This movie is slowly becoming big with its amazing plot and unique posters.

Tollywood P R B A Raju has shared the official post of the video song on his Twitter page… Have a look!

This song is totally melodious and lovely. The soothing music along with lovely lyrics made us fall for the song and hum it continuously. The lyrics are penned by Sreejo while the music is tuned by Praveen Lakkaraju. Sweekar Agasthi has crooned this song made us become his hardcore fans.

This movie has Vishwanath, Sanjay Rao and Nitya Shetty in lead roles. Brahmaji will be seen as a character artist in this love drama.

O Pitta Katha is directed by Chendu Muddhu and is produced by V Ananda Prasad under Bhavya Creations banner.