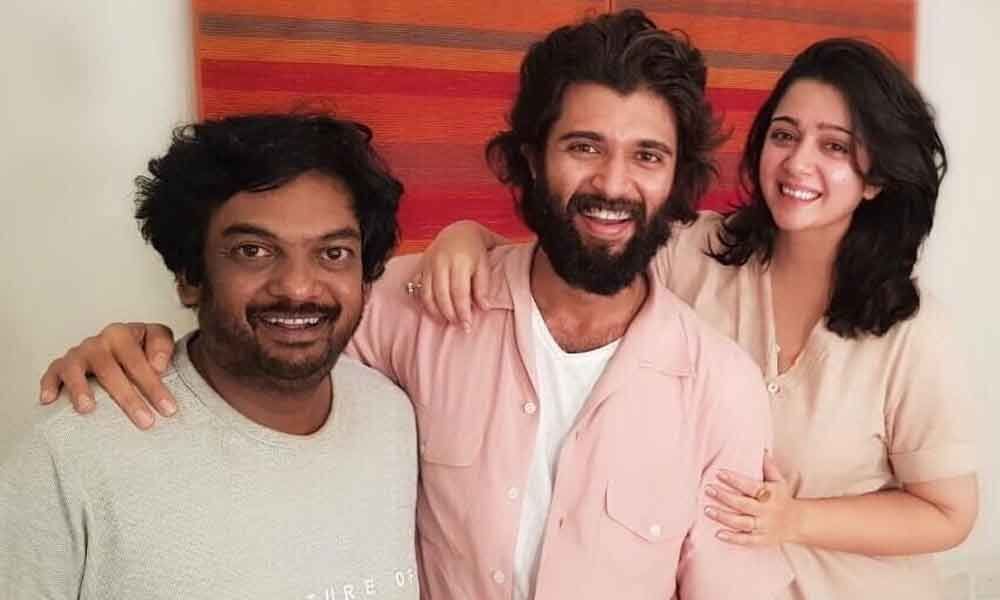 The official announcement regarding the same was made on Monday. Recently Puri bounced back with 'iSmart Shankar' which is still running successfully at the box office.

The combination of Puri and Vijay will certainly carry some expectations, add makers.

This crazy combination will be bankrolled by Puri and Charmme Kaur under Puri Jagannadh Touring Talkies and Puri Connects banner.

The details of cast and technicians will be announced in the coming days.

Puri is known for giving larger-than-life image to big stars and now Vijay's angry-young man image will get a boost with his next.

Surely, the 'Arjun Reddy' star has made the right choice after mostly working with young directors.