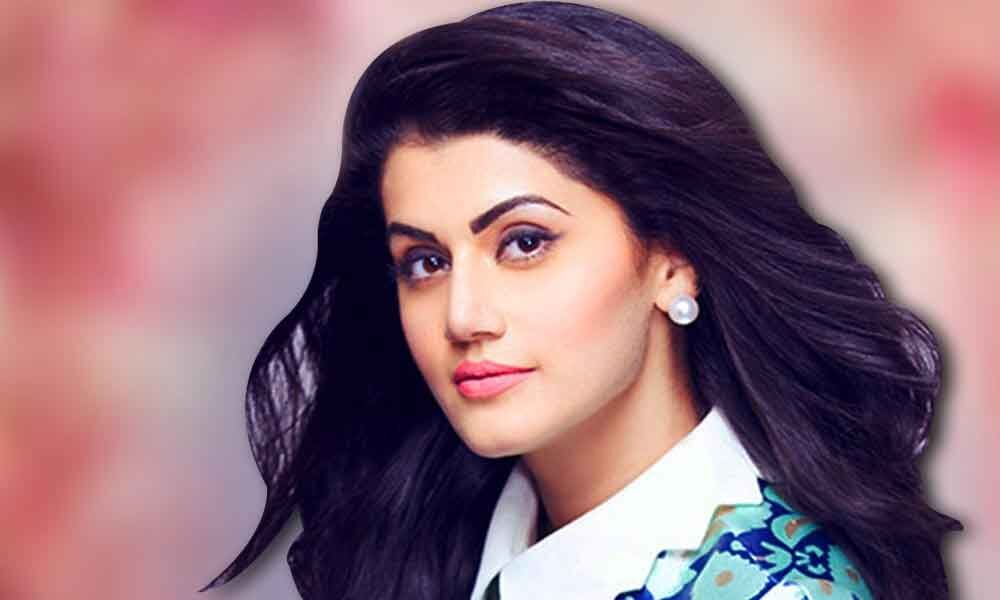 She said this on talk show "Feet up with the Stars Season 2", presented by Voot Originals and hosted by celebrity stylist Anaita Shroff Adajania, read a statement.

Asked what would she do if Jacqueline was her neighbour, Taapsee said: "I think we'll be working out together, she works out really crazy." "I don't mind learning pole dancing from her.

I know I'll be horrible at it but I really want to work out with her," she added.

Taapsee worked with Kashyap in 'Manmarziyaan' and is working with him again in a supernatural thriller.

At the moment, Taapsee is busy with 'Saand Ki Aankh', which also features Bhumi Pednekar. It is based on old sharpshooters -- Chandro Tomar and her sister-in-law Prakashi Tomar.

Chandro, 87, and Prakashi, 82, are from Uttar Pradesh's Johri village and reportedly took up sharpshooting in their 50s. Chandro, fondly called shooter 'dadi', is among the world's oldest female sharpshooters.