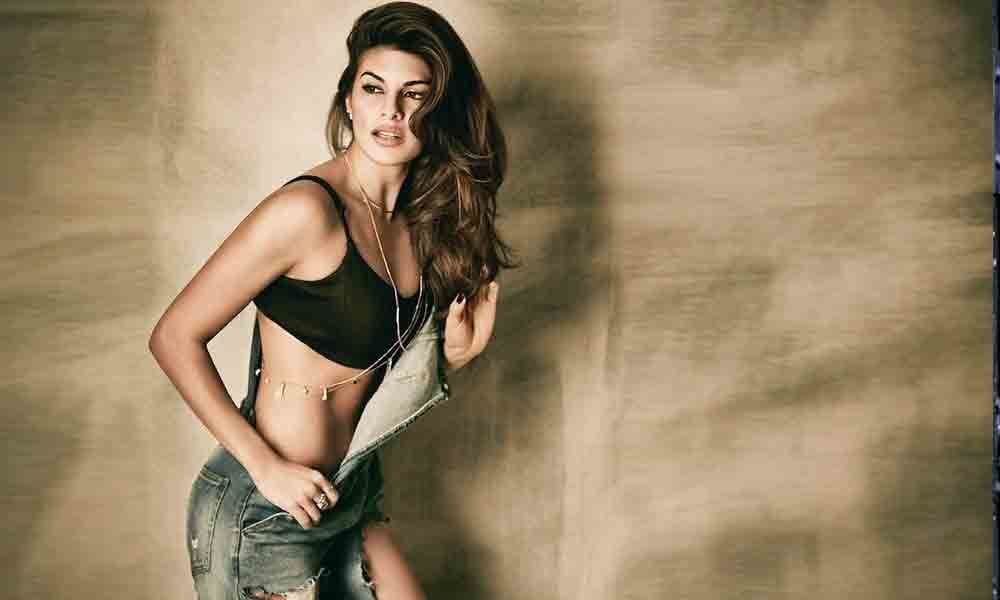 Actress Jacqueline Fernandez is set to make her debut in the digital space with Netflix's upcoming thriller ‘Mrs Serial Killer’, the streaming service...

The film is directed by Shirish Kunder and produced by his wife Farah Khan.

"So thrilled that Jacqueline makes her digital debut with our film 'Mrs Serial Killer'. Shirish and I are excited and also gearing up to give the audience something completely new and unexpected," Farah said in a statement.

Jacqueline on Wednesday took to Twitter to express her excitement as well. "Super stoked to announce my new Netflix original 'Mrs. Serial Killer' is coming soon. This is going to be fun," she tweeted.

'Mrs Serial Killer' is slated to be released on the streaming platform later this year.

By the end of 2020, 15 new original Indian films – including previously announced titles 'Music Teacher', 'Cobalt Blue', 'Chopsticks', 'Upstarts' and 'Bulbul' – will be available to Netflix subscribers around the world.