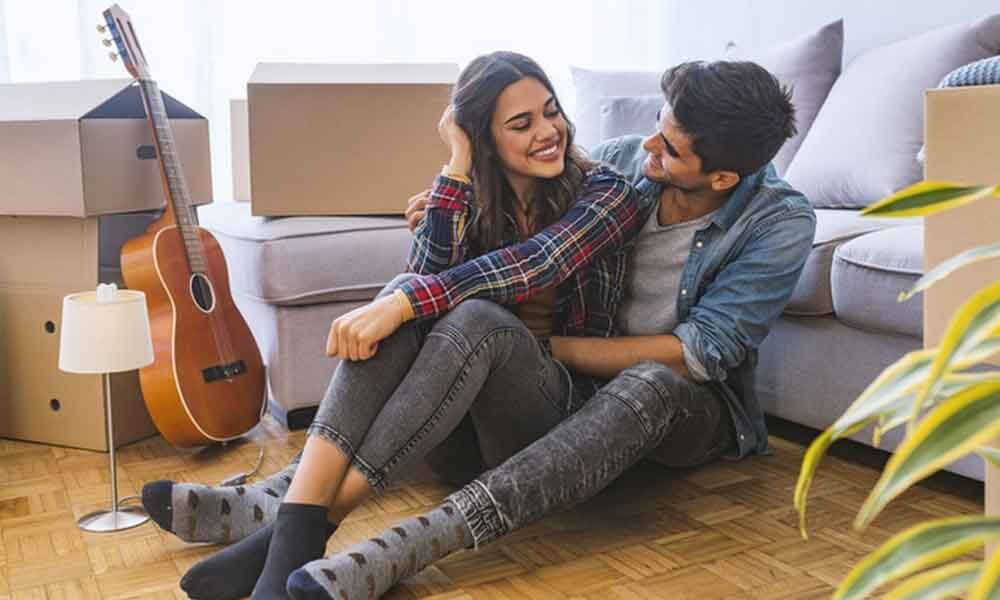 With changing times, the dating scenario has also witnessed major shifts. According to a recent survey, various old-fashioned trends are making a comeback in the dating community and there are various notable changes in the behaviour and ideology of both men and women daters.

With changing times, the dating scenario has also witnessed major shifts. According to a recent survey, various old-fashioned trends are making a comeback in the dating community and there are various notable changes in the behaviour and ideology of both men and women daters.

Dating platform QuackQuack's survey says that 60 percent users seek emotional attachment in a relationship while 83 percent prefer meeting the prospective partners in person rather than dating virtually. It adds that 58 percent users consider the meeting to be the decisive element for committing to their partner and the relationship.

Majority of the users (80 percent) look forward to meeting their partners in-person to develop genuine connections. 72 percent daters comprising of the users between 21-30 age group prefer the same. On the contrary, 46 percent of the young generation below 20 years age group, are fine with virtual dating. 78 percent men and 60 percent women users choose meeting in person over virtual dating. 73 percent users from both metropolitan cities and towns no longer worry about the pandemic and express their desire to meet their date in person and only 27 percent keep virtual dating as an option.

Majority (58 percent) of users in the 18-30 age category are of the opinion that virtual date is not sufficient and that they look forward to having a physical date to meet their partner. A startling 61 percentage of both men and women daters desire to meet their date before taking the big step. However, out of these, 39 percent daters are flexible and can consider virtual dates to be the decisive factor for the relationship as well. Despite living a modern lifestyle, 61percent of people from metros and top cities prefer the old-fashioned way of physically meeting before committing to their partner for a relationship

To summarise, the report suggests that the dating ballgame is ever-evolving and is witnessing major changes with many old school trends making a comeback. Physical dates are given preference despite the pandemic situation and are the deciding factor for the daters for committing to their partners. In the present fast-paced life, users crave emotional attachment while physical intimacy is secondary for them.