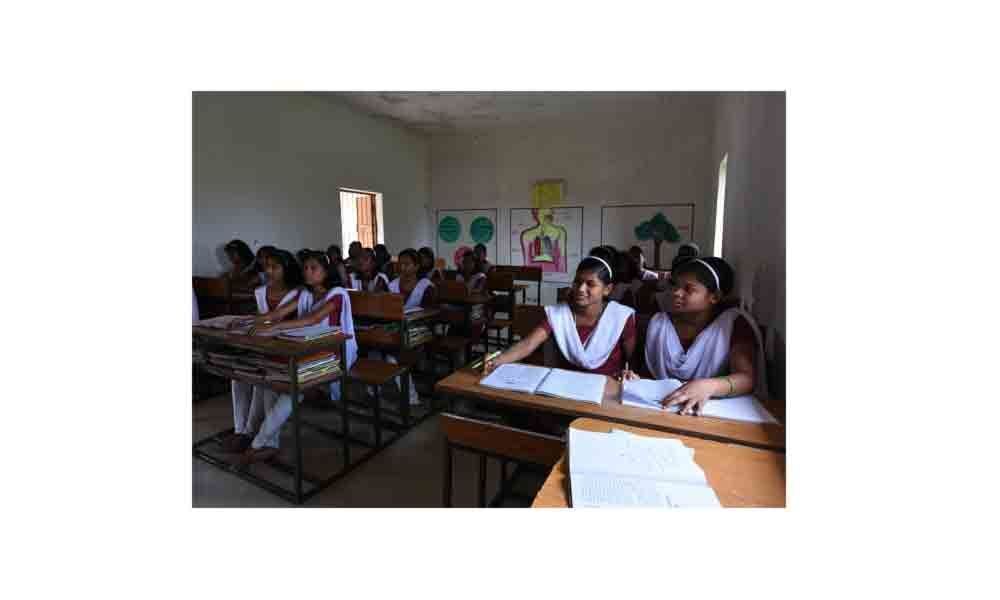 Odisha government on Tuesday decided to increase the duration of classes in three subjects - Mathematics, English and Science - in all state-run...

Bhubaneswar: Odisha government on Tuesday decided to increase the duration of classes in three subjects - Mathematics, English and Science - in all state-run schools. School and Mass Education minister Samir Ranjan Dash said the decision to extend the duration of classes was taken after reviewing the performance of students in the matriculation (class 10) examination. The standard of students in the three subjects needs to be improved.

So "It has been decided to extend duration of classes in english, mathematics and science subjects from existing 45 minutes to 90 minutes," he said. Dash, who recently visited several state-run schools in Delhi, said there is a need to improve standard of english in the state run Odia-medium school. "To start with, we have decided to launch a pilot project where one school in each district will be identified for giving emphasis on english subject.

The students' performance in examination will be judged before extending it to other schools," the minister said. According to sources in School and Mass Education department, most of the students in Odia-medium schools fail in english language. Therefore, special emphasis needs to be given on the subject. Eminent educationist Niranjan Panda said the students of Odia-medium schools do not get much time for english subject. Since this is a foreign language, the students need to be more focused in order to score better in the subject, he said.