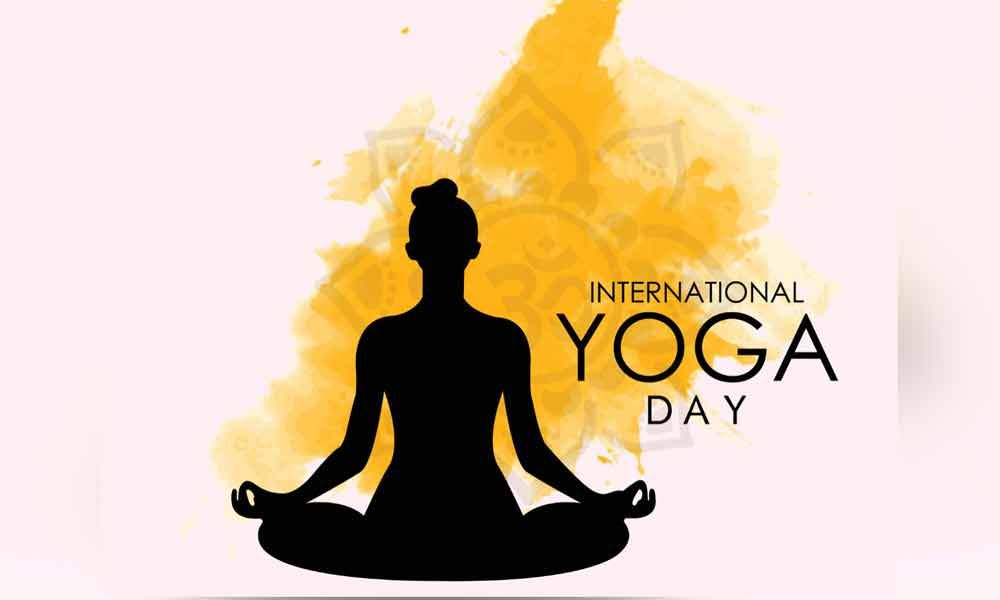 The term Yoga is derived from the Sanskrit word 'Yuj' meaning to Unite; the union of the individual self with the supreme self. Few yogis described Yoga as controlling the modifications of the mind.

The term Yoga is derived from the Sanskrit word 'Yuj' meaning to Unite; the union of the individual self with the supreme self. Few yogis described Yoga as controlling the modifications of the mind. There are several styles of yoga, but the core idea of every style is controlling the mind.

This concept of yoga, when done with various physical postures or asanas thas, has gained global attention, can be traced back to Indus Valley Civilization. Since then, it has undergone various modifications and what we know as Yoga today is vastly different from the way yoga was originally practiced.

Here is a brief look at the evolution of Yoga:

Until recently, The Western scholars believed that yoga was originated around 500 BC, the period when Buddhism came into existence. However, depictions of yoga postures were found in the recent excavations at Harappa and Mohenjodaro. This indicates that yoga may have been practiced as early as 5000 years ago. However, there are no written records to prove this conclusively.

The Upanishads, Mahabharata and the Bhagavad Gita contain several references to yoga. The Bhagavad Gita mentions many forms of yoga: Jnana Yoga, Bhakti Yoga, Karma Yoga, and Raja Yoga, Krishna, during the Gitopadesha, explains that if a person seeks reality with humility and reverence, they can attain a higher state of consciousness. In this period, Yoga was more of a lifestyle rather than breathing or a posture- related practice.

During the classical period, the yogis complied 195 sutras the aphorisms of yoga into a more concise form.

During this age, Yogis gave importance to asanas, Kriyas, and pranayama for cleansing of the body an mind. The purification of mind an body helped the practitioners reach higher levels of practice like samadhi. This form of yoga is called Hatha yoga.

Yoga was introduced to the rest of the world by Swami Vivekananda when he mentioned it in his historic speech at the Parliament of Religions in Chicago. Many yogis like Maharishi Mahesh Yogi, Paramahamsa Yogananda, Ramana Maharishi, etc., they influenced the western world profoundly through their spiritual accomplishments and gradually yoga was accepted throughout the world as a secular spiritual practice rather than a ritual-based religious doctrine.