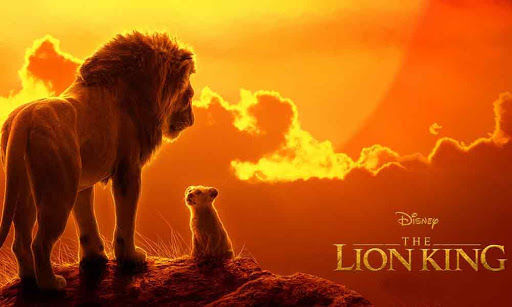 The Lion King is one of its iconic films' latest "live-action remake" of Disney. But can this match the original beloved? This is our review.

The Lion King is perhaps the most sumptuous CGI film ever released, a vision of the natural world that is so realistic that David Attenborough may even dazzle.

This is the greatest strength of The Lion King, but also its greatest weakness, as the Disney film seems to forget what we loved about the original of 1994 by trying to make the savannah as accurate as possible.

The plot of The Lion King's 2019 version is the same as the 1994 film inspired by Shakespeare's Hamlet itself.