It's Modi, who is the U-turn PM 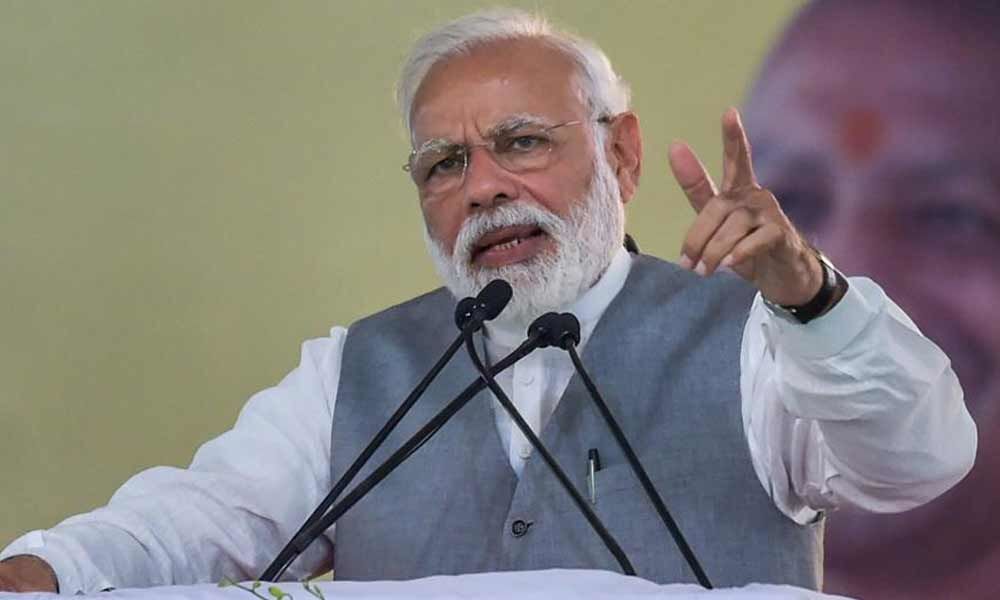 This has reference to the news item: AP CM Naidu 'U-turn' Babu, says Modi (THI dated 30.03.2019). In fact it is the PM who should be called the "U-turn PM". It is anybody's knowledge that the PM, during his hectic election campaign in 2014 has promised Special Status to AP, if BJP comes to power.

But, unfortunately, after coming to power, he had forgotten his promise and took a complete "U-turn" by denying the promised Special Status to AP.

Subsequently after coming to power, they too have conveniently forgotten their demand and took a complete "U-turn" in not granting Special Category Status to AP, forget about 5 years or 10 years.

The PM's remarks that April 11 should see 'son set', are most unsavoury and highly objectionable for all Telugu speaking people, as such personal remarks are seen as sending ominous signs against the individual whosoever is targeted.

Does the PM really know the meaning of the word son-set? It is very unfortunate to see such a low-level words are coming out of the mouth of a PM.