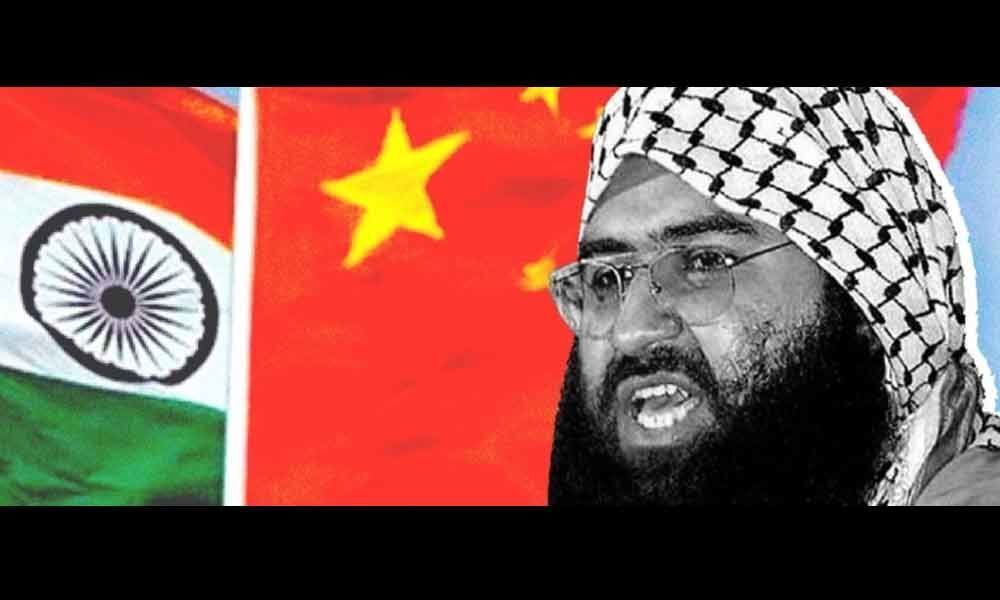 The declaration of Jaish-e- Muhammad Chief, Azhar Mohammed as the international terrorist by the United Nations Sanction Committee is a big...

The declaration of Jaish-e- Muhammad Chief, Azhar Mohammed as the international terrorist by the United Nations Sanction Committee is a big diplomatic win for India.

Since long time our country is mounting pressures on the United States, France, the United Kingdom, China and other members of the United Nations Security Council to declare him as an international terrorist and we have finally succeeded because of sudden change of stand of China.

India is vigorously raising the issue of declaring as international terrorist since 2009.

The credit for declaring him as international terrorist goes to our Permanent Representatives to the United Nations Mr. Syed Akbaruddin, who relentlessly pursued matter with international comity.

By declaring him as terrorist we expect it would have cascading effect on militant operations in Jammu and Kashmir.

Our country should take advantage of the declaration and see elimination of militancy from the Kashmir valley. It is to be noted that couple of days back the Prime Minister of Pakistan Mr. Imran Khan has paid official visit to Beijing to pressurise China not to retract its policy on Azar Mohammed, in spite of such pressures from Pakistan, the China has bowed before the pressures from the United States, France and United Kingdom, who are warned the China not to use its veto power over the issue, if it does they would constrained to initiate necessary economic sanctions against the China and Pakistan.

After passing of the resolution No.1267 which declares the Mr, Azhar Mohammed as international terrorist, the Pakistan government issued a statement that it would honour the resolution as there is no other go is available to Pakistan.

It is now high time for India to continue to mount pressure on Pakistan not to provide safe heaven to these kind of organisations which are in guise of freedom movement unlashing violence, terror in the region.