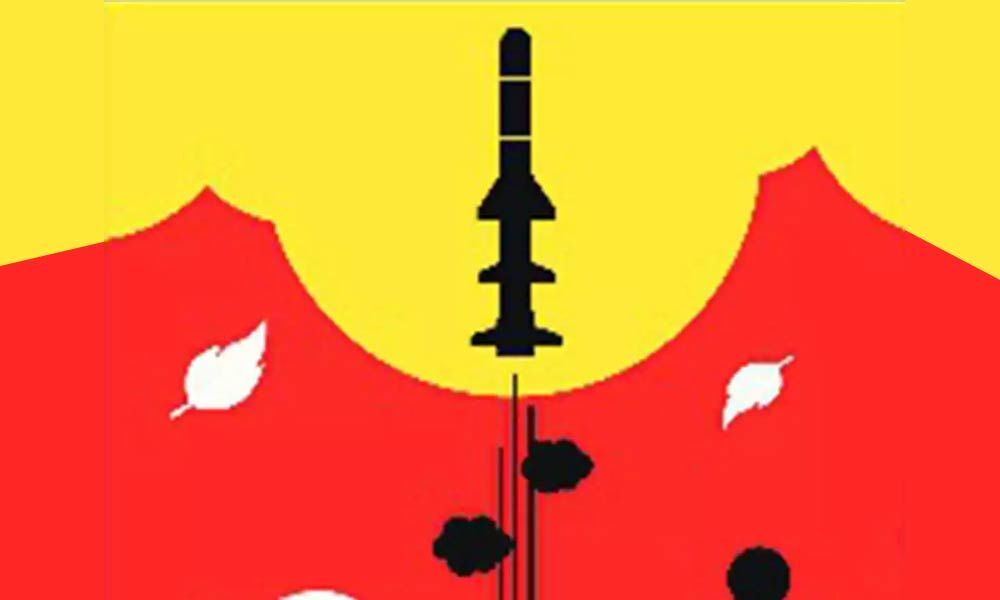 The successful testing of an anti-satellite(A-SAT) to destroy a defunctive low-earth orbit within three minutes of launch on Wednesday is a milestone...

The successful testing of an anti-satellite(A-SAT) to destroy a defunctive low-earth orbit within three minutes of launch on Wednesday is a milestone achievement for the DRDO and a significant in terms of safeguarding India's space assets.

With the successful demonstration of this capability, India joins an elite club of nations comprising only US, Russia and China previously.

The A-SAT capability certainly adds to India's defence strategic heft. What makes the success of 'Mission Shakti', announced by Prime Minister Narendra Modi in a televised address to the nation, particularly important is the fact that this technology was a wholly indigenous endeavour.

Hence political parties should refrain from using the mission's success for political gains in the election season. If anything, DRDO and Isro should be protected from any sort of political meddling.

India's scientists have the capability to develop technological responses to the most important challenges to safeguard India's space assets. India has never done in the face of extreme provocation.

It wll protect the country from hostile nations attempting to Indvade India's space. Mission Shakti has the ability to bring down an enemy's missile will be an effective deterrent for India's defensive move and to protect our various satellites in space.

India has never shown any inclination towards space weaponisation and neither does it want to take it up now. But its foundation of peace should rest on strong military capabilities.

We must realise that China's rise as a military power has tracked its rise an economic power. India may have achieved A-SAT capability, but it will continue to be vulnerable to cross-border terrorism from Pakistan unless it focusses on the basics, unfetters innovation, and boosts the economy.

That would be the real Shakti. This moment of celebration must spur the DRDO and Isro scientists to greater action. The government must encourage and enable scientists to accelerate their efforts to develop technologies for both defence and civilian use.

The successful testing of ASAT has propelled India to the exclusive club of superpowers Undoubtedly, our scientists and engineers in the DRDO are among the best in the world.

But ,it is unfortunate that now a days everything is viewed with political eyes. Pulwama killings, defence action, defence equipment procurement, and now the latest anti-satellite capability, are all being given a political colour by claims and disclaims by politicians.

Questions about the need and timing of a development on security issues are a thinly disguised attempt to plant the seed of doubt in the minds of people and undermine the credibility of the government of the day.

While the element of political gamesmanship cannot entirely be ruled out, the fact of the matter is that a country cannot wait endlessly for the most opportune time to test a new weapon technology or incorporate a new weapon system into its arsenal.

Defence of the country cannot – and should not - be contingent on the election cycle.