Why are we demeaning our Army? 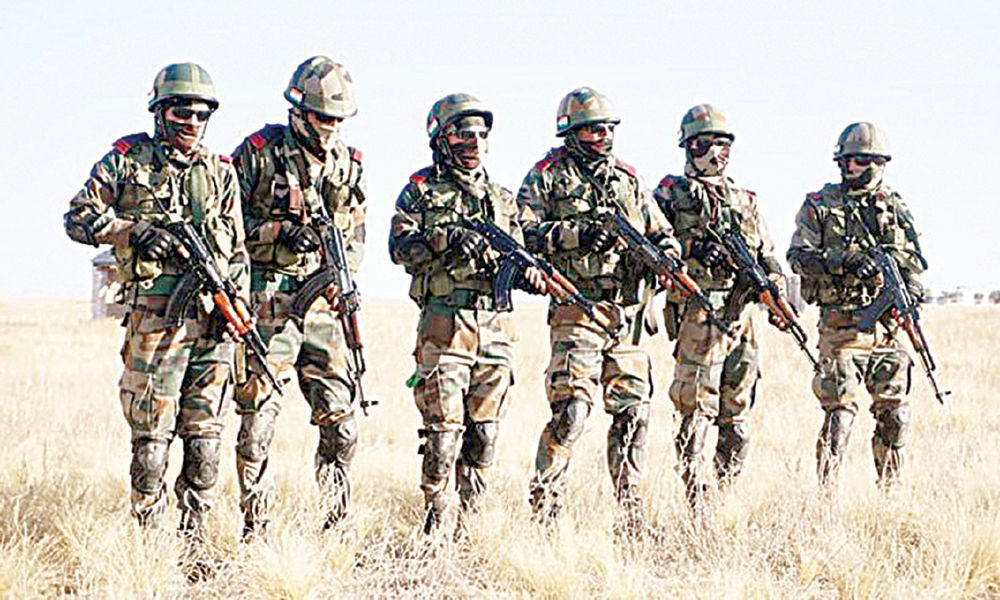 This refers to your front-page report 'Shame Pitroda' (March 23). This reveals the fact that Pitroda want to dampen the popularity of Modi as a...

This refers to your front-page report "Shame Pitroda" (March 23). This reveals the fact that Pitroda want to dampen the popularity of Modi as a decisive leader and his poll prospects of Modi getting re-elected for the next term.

The BJP has rightly alleged that the opposition Congress has insulted the defence forces citing a reported statement by Pitroda air strikes are not the way to deal with terrorism.

One never imagines that Pitroda, a business tycoon in the field of telecommunication would be so naive and blind to the fact that Pakistan is the protector, distributor and promoter of terrorism all over the world.

His comment shows a lack of sympathy towards the martyred soldiers and hence this thought of Congress will cost it dearly in the coming General Elections. He has no right to pass loose comments staying away from India.