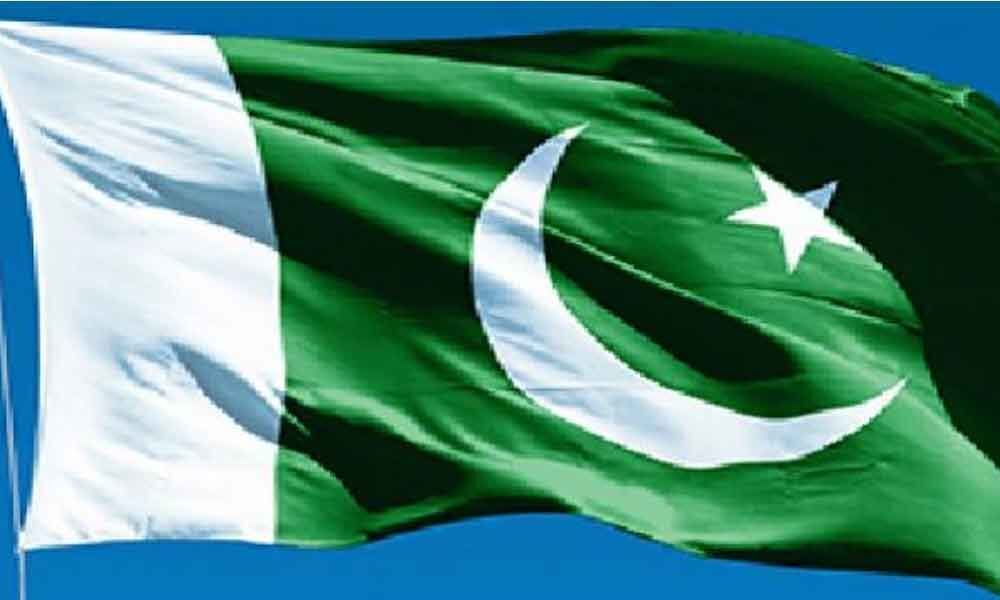 Ministry of Foreign Affairs advised Pakistani diplomatic missions in US to follow the new policy while issuing visas to American nationals.

Islamabad: Pakistan has decided to grant five-year, multiple-entry visas to American nationals after the US in March reduced visa validity for Pakistanis from five years to one year.

In a note sent late last month, the Ministry of Foreign Affairs here advised Pakistani diplomatic missions in the US to follow the new policy while issuing visas to American nationals.

"The five-year visa will benefit the investors and tourists of both countries. The visa policy is according to Prime Minister Imran Khan's vision to improve tourism and business," a Foreign Office official told The Express Tribune.

"It may be reciprocated by the US," said the official, who wished not to be named. The US had long demanded this change in Pakistan's visa policy and recently changed its own policy when Pakistan did not respond. The US on March 5 reduced visa validity for Pakistani citizens from five years to one year.

It also announced not to allow journalists and media persons to stay in the country for over three months without renewing the travel permit. In April, the US added Pakistan to a list of 10 nations sanctioned for refusing to take back deportees and visa overstayers. The new restriction bars some officials of the Interior Ministry from receiving US visas. According to the data released in February, the US State Department refused more than 37,000 visa applications in 2018 due to the Trump administration's travel ban, up from less than 1,000 the previous year when the ban had not fully taken effect.

The US on Friday also announced to suspend tax exemption privileges enjoyed by Pakistani diplomats in Washington due to parallel disputes with Islamabad. Under the 1961 Vienna Convention, diplomats around the world do not pay taxes in countries where they are posted. The State Department said it withdrew the tax exemptions for Pakistani Embassy employees in Washington and their dependents as of May 15, citing pending tax issues faced by US diplomats in Pakistan.

"The issue is the subject of ongoing bilateral discussions, and we hope to be able to resolve the issue and restore the tax privileges," a State Department spokesman said. The US last year restricted Pakistani diplomats from travelling outside a 25-mile radius around Washington after charging that Pakistani police routinely harass US diplomats, including through time-consuming traffic stops.