33 Withdraw Nomination In Karnataka, 241 In Fray For April 18 Elections 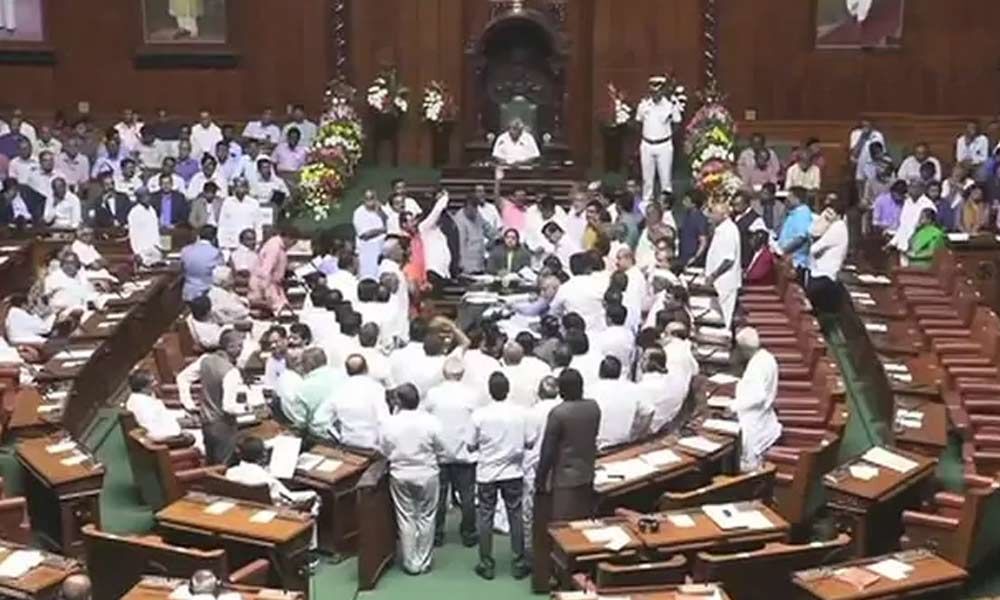 BENGALURU: A total of 241 candidates are in the fray in Karnataka's 14 Lok Sabha constituencies that will go to polls in the first phase on April 18, p...

BENGALURU: A total of 241 candidates are in the fray in Karnataka's 14 Lok Sabha constituencies that will go to polls in the first phase on April 18, poll officials said late on Friday night.

A total of 33 candidates withdrew their nomination papers on the last day, on Friday.

At 31, the Bangalore North Lok Sabha constituency has the maximum candidates while Hassan has the least at six.

Prominent among those in the race in the first phase include former Prime Minister HD Deve Gowda (Tumkur) and his grandsons Prajwal Revanna and Nikhil Kumaraswamy from Hassan and Mandya respectively.

In a big relief to Deve Gowda, rebel candidate SP Muddahanumegowda on Friday pulled out of the contest.

Mr Muddahanumegowda, the sitting Congress parliamentarian from Tumakuru, was extremely unhappy over not being given a ticket again. Although Deputy Chief Minister G Parameshwara took up his case, the Janata Dal(Secular) was firm on keeping the seat for the former Prime Minister.

KN Rajanna, another Congress leader and former lawmaker who had filed his nomination from Tumkur as an independent candidate, upset over his party's decision to cede the seat to JD(S), too withdrew his nomination.

Karnataka will go to polls in two phases, 14 constituencies each, on April 18 and 23.

Cumulative number of 40 nominations have been filed by 32 candidates so far in the second phase.

For the second phase polls on April 23, the last date for filing nomination is April 4. Scrutiny will take place on April 5 and the last day for withdrawal is April 8.

Counting of votes and announcement of results for both phases is scheduled for May 23.