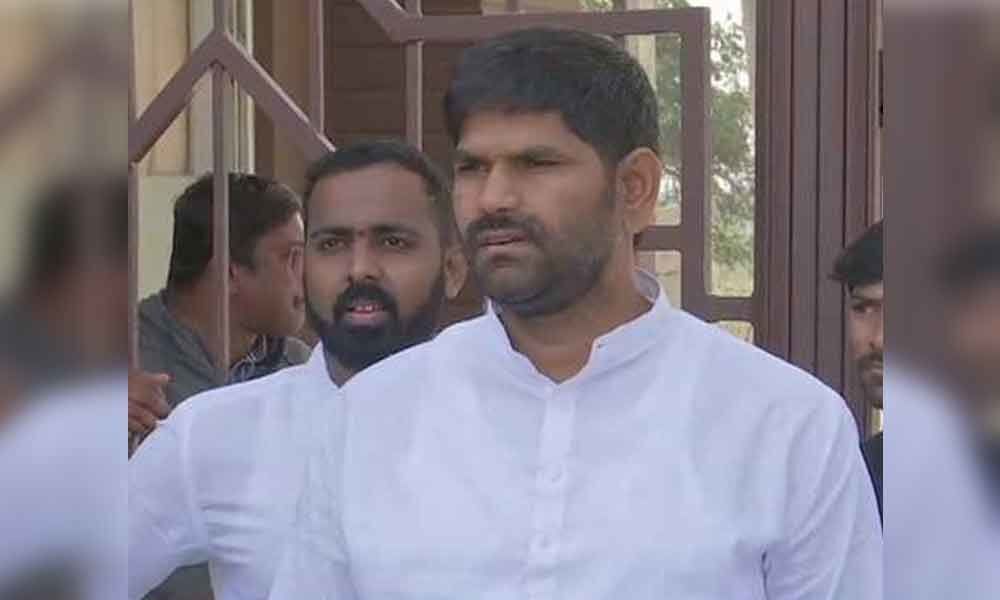 A criminal case was filed against Ganesh for allegedly attacking and attempting to end Anand Singh’s life.

The high court approved the bail request to JN Ganesh, Congress MLA from Kampli constituency, in connection with the resort scuffle case, where he apparently attacked fellow Congress MLA Anand Singh on Wednesday.

Justice BA Patil, while granting bail to Ganesh observed, "This is an unfortunate case where people's representatives have taken to altercation and the alleged incident took place. If persons who should guide people fight in a public place, the image of a prestigious institution of the state will be affected."

The judge asked Ganesh to implement a personal bond for Rs 2 lakh with two collaterals for the like sum. The Kampli MLA has been told not to interfere with the investigation and moreover not to tamper with prosecution evidence.

A criminal case was filed against Ganesh for allegedly attacking and attempting to end Anand Singh's life. The incident took place when they were in a resort on the outskirts of Bengaluru on the night of January 20.