Rahul liar of first order: BJP after he expresses regret in Supreme Court on Rafale remarks 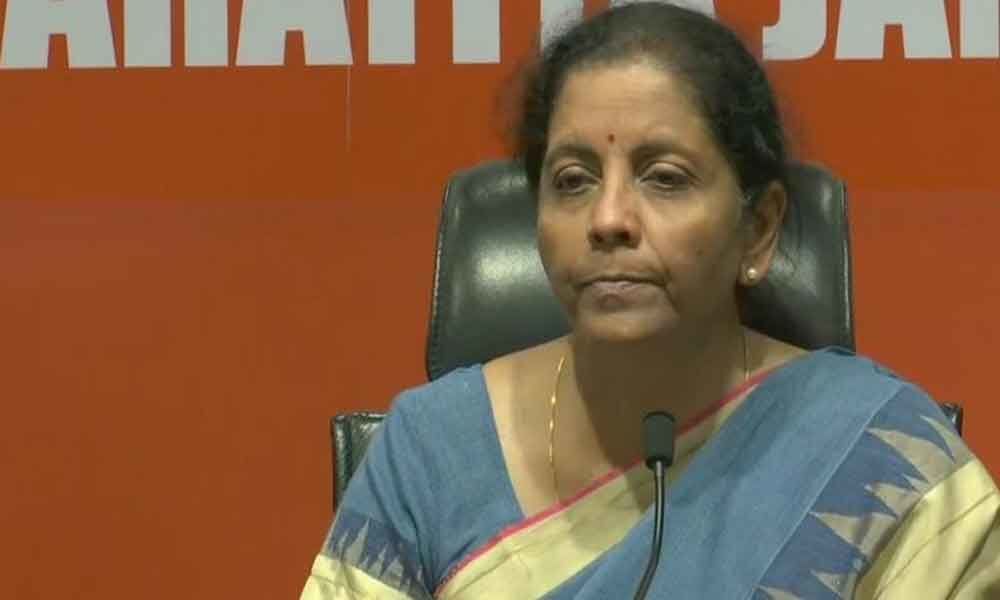 I feel sorry that President of a national party like Congress depends only on falsehood,' said Defence Minister Nirmala Sitharaman.

New Delhi: BJP demanded an apology from Rahul Gandhi and said he is "liar of the first order" in public opinion after the Congress president expressed regret in the Supreme Court on Monday over his remarks in connection with the Rafale judgement.

The apex court on April 15 had given a categorical clarification that in its Rafale judgement there was no occasion for it to make a mention of the contemptuous observation that "chowkidar Narendra Modi chor hain" has been attributed to it by Gandhi.

Addressing a press conference here, BJP spokesperson G V L Narsimha Rao said, "Today, by filing an affidavit in the honourable SC, Rahul Gandhi accepted that he had lied on his allegations against PM Modi on the Rafale deal."

"This was an attempt by Rahul Gandhi to manufacture a lie and create a controversy in the Rafale deal... He should apologise to the people of this country," he added.

"In public opinion, Rahul Gandhi is a liar of the first order," Rao said. Stating that Gandhi stands guilty in the "court of public opinion", Rao added that all Congress cadres across the country hang their heads in shame that there leader has been blatantly lying on the Rafale jet deal.

Reacting on Gandhi's reply in Supreme Court, Defence Minister Nirmala Sitharaman said, "His credibility has taken a beating. People in public life to generously go on saying untruth and to repeat it is a matter of grief. I feel sorry that President of a national party like Congress depends only on falsehood."

Gandhi, who filed an affidavit in response to the apex court's April 15 order, said he had made the statement in the heat of political campaigning which has been misused by his opponents.

He said he had no intention to lower the dignity of the apex court. He, however, also alleged that the prime minister too has used the SC judgment in the Rafale case to claim the government has been given a "clean chit" in the matter.