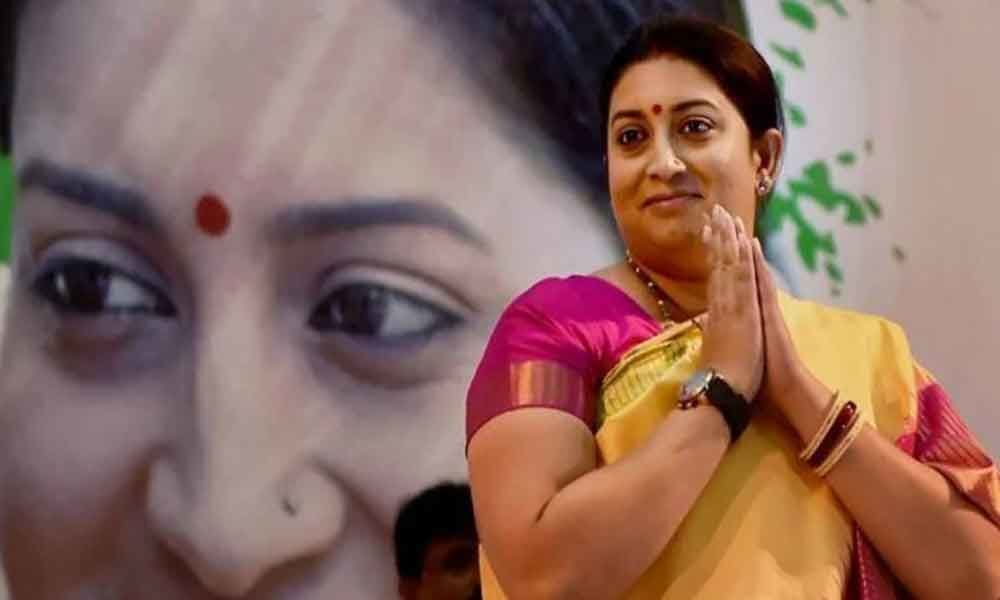 Bharatiya Janata Party leader Smriti Irani, who toppled Congress President Rahul Gandhi from his pocket borough of Amethi, thanked the voters on Friday for trusting her.

"With a new morning for Amethi, there is a new resolution. Thank you Amethi. Lotus bloomed as you showed trust. I am thankful to Amethi," she said in a tweet.

Irani defeated Gandhi with margin of 55,120 in the bitterly contested high profile seat, which has fetched nation's attention.

The Union Minister cultivated a strong voter base in the constituency with her numerous visits and using central development schemes in past five yeas, after she lost to the Congress President in 2014.