Three IS supporters arrested under UAPA 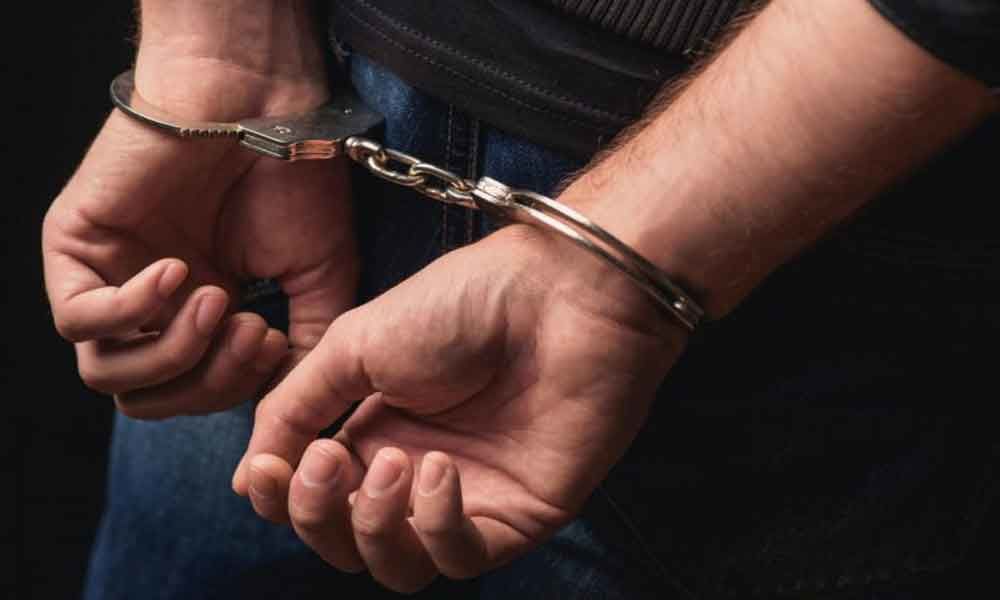 Mohammed Hussain, Shahjahan and Sheik Shafiullah were detained after searches at their houses here on June 13, they said, adding some digital devices and incriminating documents were seized during the raids.

The arrests come days after the NIA carried out raids at seven locations in the city and arrested Mohammed Azarudeen, the alleged mastermind of ISIS Tamil Nadu module who was a Facebook friend of Zahran Hashim, the mastermind of Sri Lanka Easter Sunday suicide bombings.

The searches were conducted based on information that the three were staunch supporters of ISIS, had been propagating the terrorist outfit's ideology on social media, supported the mastermind of the Easter Sunday blasts and allegedly conspired to stage terror attacks here.

All the three accused were taken to the Government Hospital here for medical checkup this morning and later produced before Principal District Judge R Shaktivel at his residence.

The judge remanded them to judicial custody till June 28.

The National Investigation Agency had earlier this week arrested Mohammed Azarudeen and Sheikh Hidayutallah from the city for pro-IS activities.