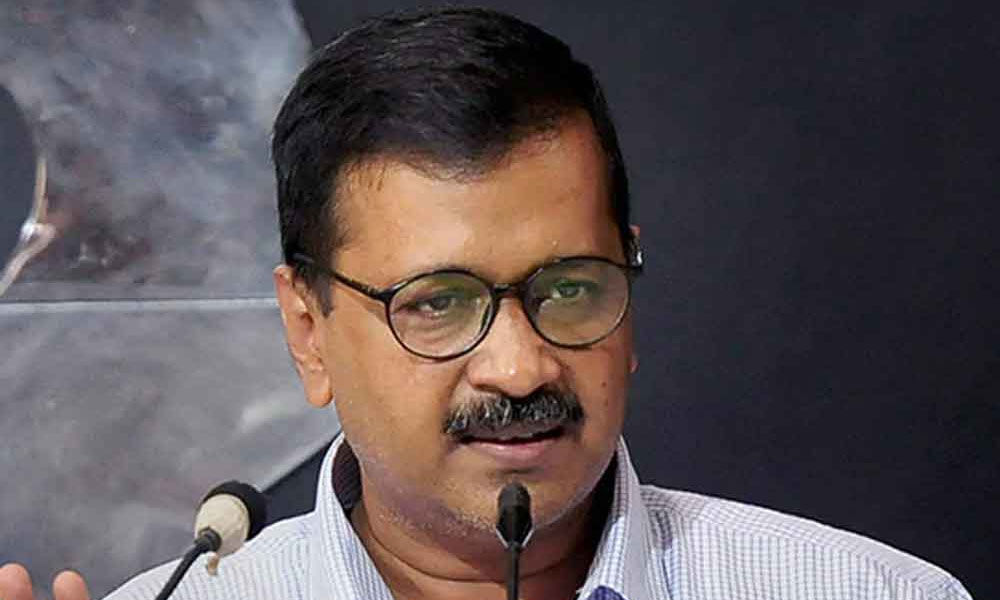 A day after Congress ruled out any alliance with Aam Aadmi Party, Chief Minister Arvind Kejriwal said that it will win all seven seats.

New Delhi: A day after Congress ruled out any alliance with Aam Aadmi Party (AAP), Chief Minister Arvind Kejriwal on Tuesday said that it will win all seven seats in the ensuing Lok Sabha elections.

Kejriwal told media, "We are getting information through media (about no alliance). Delhi Congress chief Sheila Dikshit giving statements that Congress will not forge any alliance in Delhi. As per our internal survey, all seven AAP contestants are winning, without Congress. We don't have any indication or message from Congress regarding the alliance."

However, Congress president Rahul Gandhi made it clear yesterday that his party will have no alliance with AAP in Delhi as he told party cadres to work to ensure victory at all the seats at stake in the national capital.

"I want to tell all Congress party booth workers that now it's up to you. You have to win all seven Lok Sabha seats in Delhi. Tell people that the Congress is the only party that can change Delhi and entire India," Rahul said while addressing a booth level party workers meeting here.

Reiterating his demand for statehood for Delhi, Kejriwal said: "People here are being exploited and insulted for the past 70 years. Delhi collects Income Tax of Rs 1,50,000 crore and gives it to the central government. The Centre spends Rs 3200 crore on Goa, Rs 26000 crore on Gujarat, Rs 1,50,000 crore on Uttar Pradesh while spending only Rs 325 crore on Delhi. This is not justice."

Speaking about the works done by AAP in the national capital, the Chief Minister said: "We have done several works for the people. But, many works are yet to be done and they cannot be done without Delhi becoming a full state. We also staged a protest for 10 days at the Lieutenant Governor Anil Baijal's residence to clear the files of CCTV," he said.

"Issues like women security, crime, law and order, unemployment, sealing (drive against illegal properties) and opening of new universities, etc would only be solved after Delhi becomes a full state," he added.