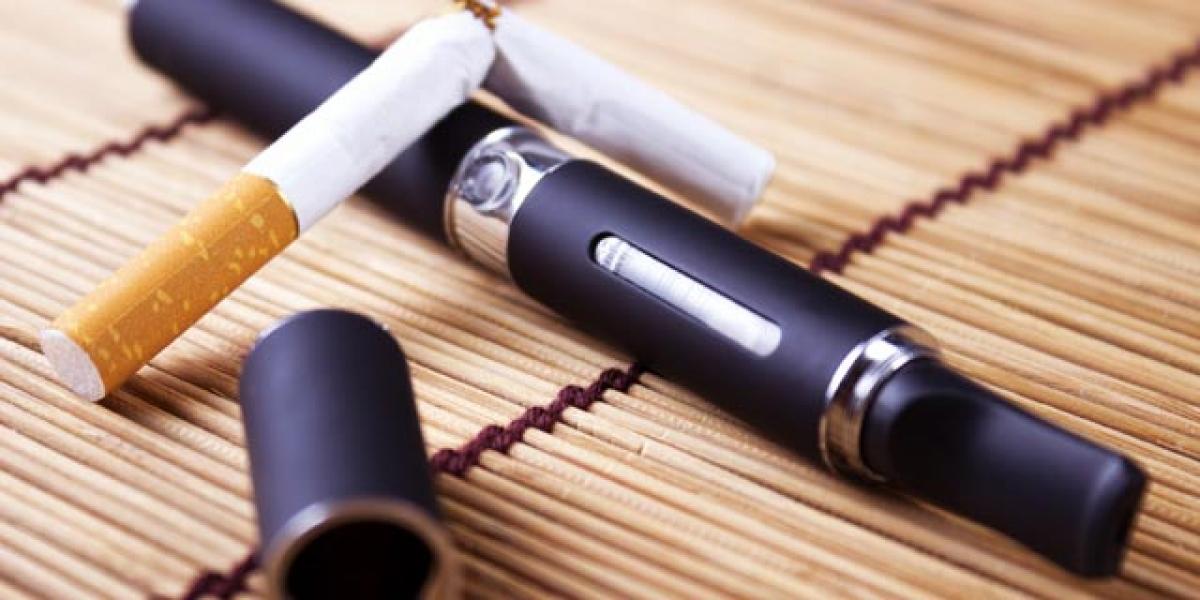 After years of conflicting advice, now a recent study has found that public health benefits of e-cigarette use tend to outweigh the downsides.

After years of conflicting advice, now a recent study has found that public health benefits of e-cigarette use tend to outweigh the downsides. The modeling study by top tobacco control experts finds that e-cigarettes are likely to provide public health benefits based on "conservative estimates" of the likely uptake of vaping and smoking by adolescents and young adults.

The study suggests that "recent claims by some scientists that e-cigarettes are likely to act as a gateway to the use of tobacco products are overstated," said lead author David Levy of the Georgetown Lombardi Comprehensive Cancer Center.

Levy noted that if used instead of smoking, e-cigarettes provide the potential to reduce harm and improve public health, but they also have the potential to increase harm if youth who would not have otherwise smoked become cigarette smokers as a direct consequence of first trying e-cigarettes, the so-called "gateway" hypothesis that has gained favor by some.

"Our study indicates that, considering a broad range of reasonable scenarios, e-cigarettes are likely to reduce cigarette smoking and not lead to offsetting increases in harm from the use of e-cigarettes and more deadly cigarettes," Levy added. "When we consider the plausible positive and negative aspects of e-cigarette use, we find that vaping is likely to have a net positive public health impact."

The team that developed the model, researchers from the US, Australia and Canada, projected a reduction of 21 per cent in smoking-attributable deaths and 20 per cent in life years lost as a result of use of e-cigarettes in people born in 1997 or after, compared to what would have happened if e-cigarettes were not an option.

While supporting prudent FDA regulation of e-cigarettes, Levy said he is concerned that regulating e-cigarettes in the same manner as cigarettes will pose a burden to smaller companies who will not have the resources necessary to gain marketing approval for their products. The study is published in Nicotine and Tobacco Research.