No Startup India support for 82 per cent startups 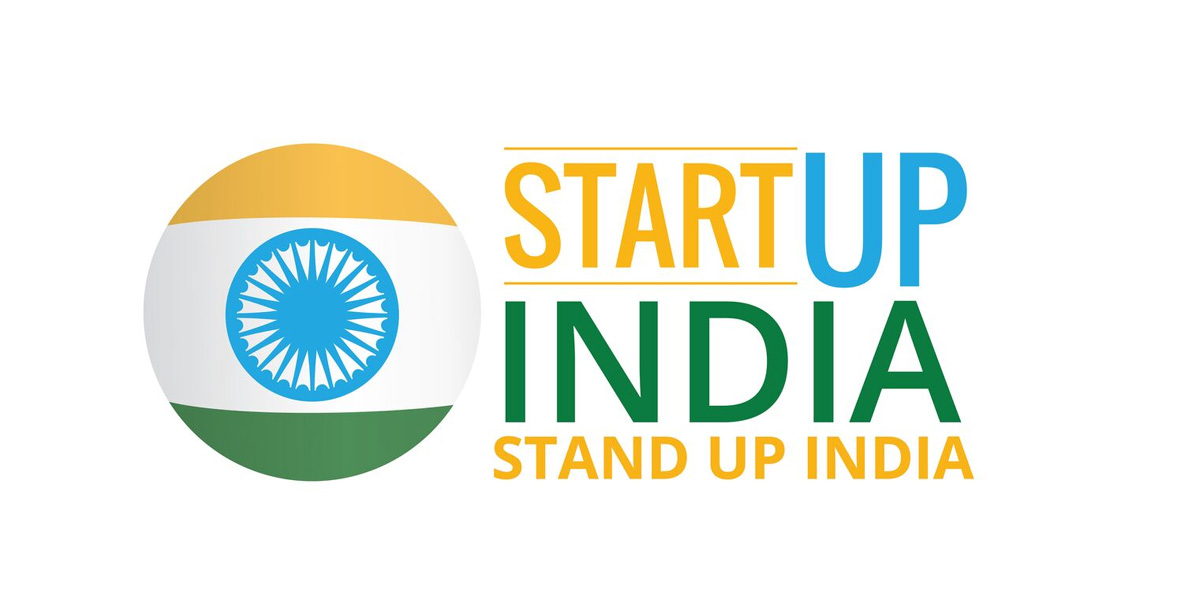 Around 82 per cent of startups in the country are yet to receive any benefit under the Centres Startup India initiative, a report said on Thursday

​New Delhi: Around 82 per cent of startups in the country are yet to receive any benefit under the Centre's Startup India initiative, a report said on Thursday.

"Only 18 per cent startups and SMEs (small and medium enterprises) in the next poll claimed to have benefited from the Startup India Mission. This means that a huge 82 per cent start-ups or SMEs felt that they did not receive any benefit from the highly publicised scheme," said the LocalCircles Annual Startup Survey 2019.LocalCircles, a community social media platform, conducted the survey among over 15,000 start-ups, SMEs and entrepreneurs in the country, it said.

The Startup India initiative was launched in January 2016 with an aim to support the growth of startups in the country by providing incubation, funds and tax exemptions among other benefits.

Further, bringing the glare back to the "angel tax" issue faced by startups, the survey showed that about 32 per cent start-ups received multiple notices from the Income Tax Department in 2018. "The angel tax has not made the life of an entrepreneur any easier with many SMEs and startups receiving income tax notices this year," the report said.

This led to the government ordering the Income Tax (IT) Department on December 24 not to take coercive measures to recover the outstanding angel-tax dues.The order issued by the Central Board of Direct Taxes (CBDT) said the matter was under consideration and directions were issued to the IT Department not to take any coercive measures to recover the outstanding demand till further instructions.