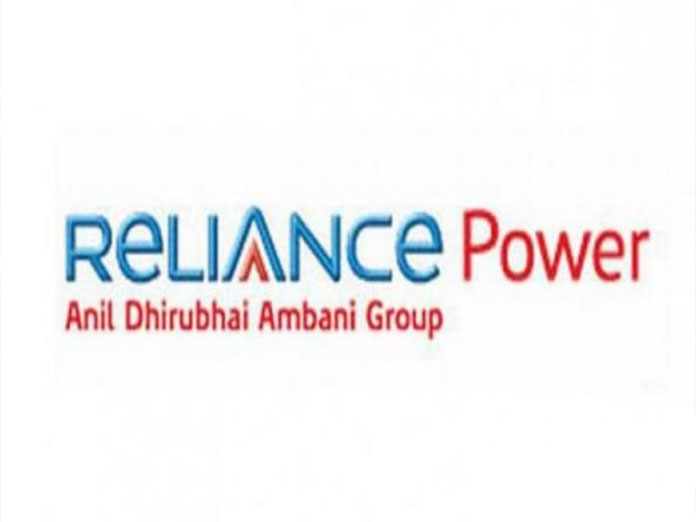 Under the pact, the group will pay the principal and interest amounts to the lenders as per the scheduled due dates

​New Delhi: Anil Ambani-led Reliance Group has reached a 'standstill agreement' with more than 90 per cent of its lenders under which they will not sell any of the shares pledged by promoters till September.

Under the pact, the group will pay the principal and interest amounts to the lenders as per the scheduled due dates, while it has also appointed investment bankers for part placement of the group's direct 30 per cent stake in Reliance Power to institutional investors, officials at the lenders and Reliance Group said.

The investment bankers will begin roadshows for the share placement soon, they added.

When contacted, a Reliance Group spokesperson said, "We are grateful to our lenders for believing in the intrinsic and fundamental value of our companies, and granting their in principle approval to standstill arrangements."

Officials said the agreement has been reached with more than 90 per cent lenders of Reliance Group at the promoter group level.

Under this in-principle standstill understanding, these lenders will not enforce security and will not sell any of the promoters' pledged shares till September 30, 2019 on account of lower collateral cover or reduced margin due to the recent unprecedented fall in share prices.

Reliance Group will pay the principal and interest to the lenders as per the scheduled due dates specified in the loan agreements.

Regarding the proposed placement of shares, the bankers said the value of the promoter stake in Reliance Power, before the unprecedented fall in share prices, was more than Rs 2,500 crore, and would clear more than 65 per cent of total promoter borrowings.

Reliance Infrastructure Ltd holds 40 per cent equity in Reliance Power, and even after placement of its holding by the promoters, majority stake and control remains with the Reliance Group, the bankers said.

Officials said there are total nine lenders at the promoter level while the total borrowing from mutual funds is about Rs 1,000 crore, as against some other groups where the number of such borrowers and the quantum of loan are much higher.

Some of these mutual fund lenders have said earlier their loans are adequately covered and they are engaging with Reliance Group for future course of action.

DHFL Pramerica MF and Indiabulls MF with combined exposure of less than Rs 100 crore are being paid off in full before March 31, 2019, officials said.

The latest standstill agreement follows a public spat between the group and two other lenders, Edelweiss and L&T Finance groups, who had sold shares of some listed Reliance Group entities alleging default in payments, but were accused of indulging in "illegal and unwarranted" activities to hammer down the share prices.

While the group's loan exposure to L&T Finance is nil now, the same is about Rs 150 crore in case of Edelweiss, against which Reliance Power has also complained to capital markets regulator SEBI and has filed a case in the Bombay High Court as well.

Both Edelweiss and L&T Finance have strongly refuted the allegations.