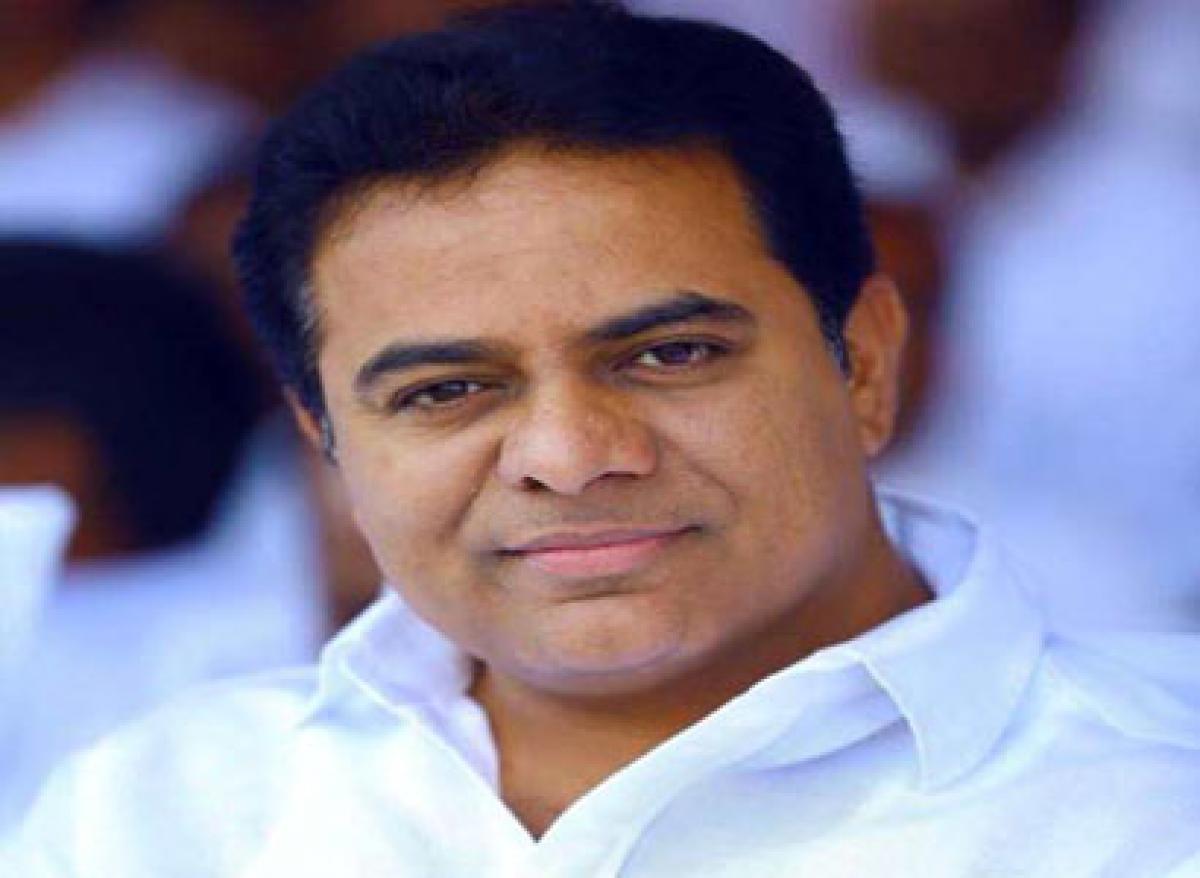 Akkineni Nagarjuna-'s forthcoming flick Soggade Chinni Nayana is all set to hit the theatres in a grand release on January 15. Veteran actress Ramya...

Akkineni Nagarjuna's forthcoming flick 'Soggade Chinni Nayana' is all set to hit the theatres in a grand release on January 15. Veteran actress Ramya Krishna and Lavanya Tripathi will be seen playing lead roles in the movie.

The film has been receiving many accolades from the audience for the trailer and songs in Soggade Chinni Nayana. Nagarjuna who is currently busy promoting the movie was in for a surprise as he attended a phone call live on a popular news channel.

Nagarjuna received a call from Telangana IT Minister K Taraka Rama Rao where the latter revealed that he has been a die-hard fan of Nagarjuna since Shiva movie.

Nagarjuna felt happy and thanked KTR for his admiration. The actor even made a request to KTR to help in tackling the issue of piracy as it is causing hundreds of crores of losses to the movie industry. KTR assured that the government would take necessary action at the earliest.