Kalyani in Limca Book of Records 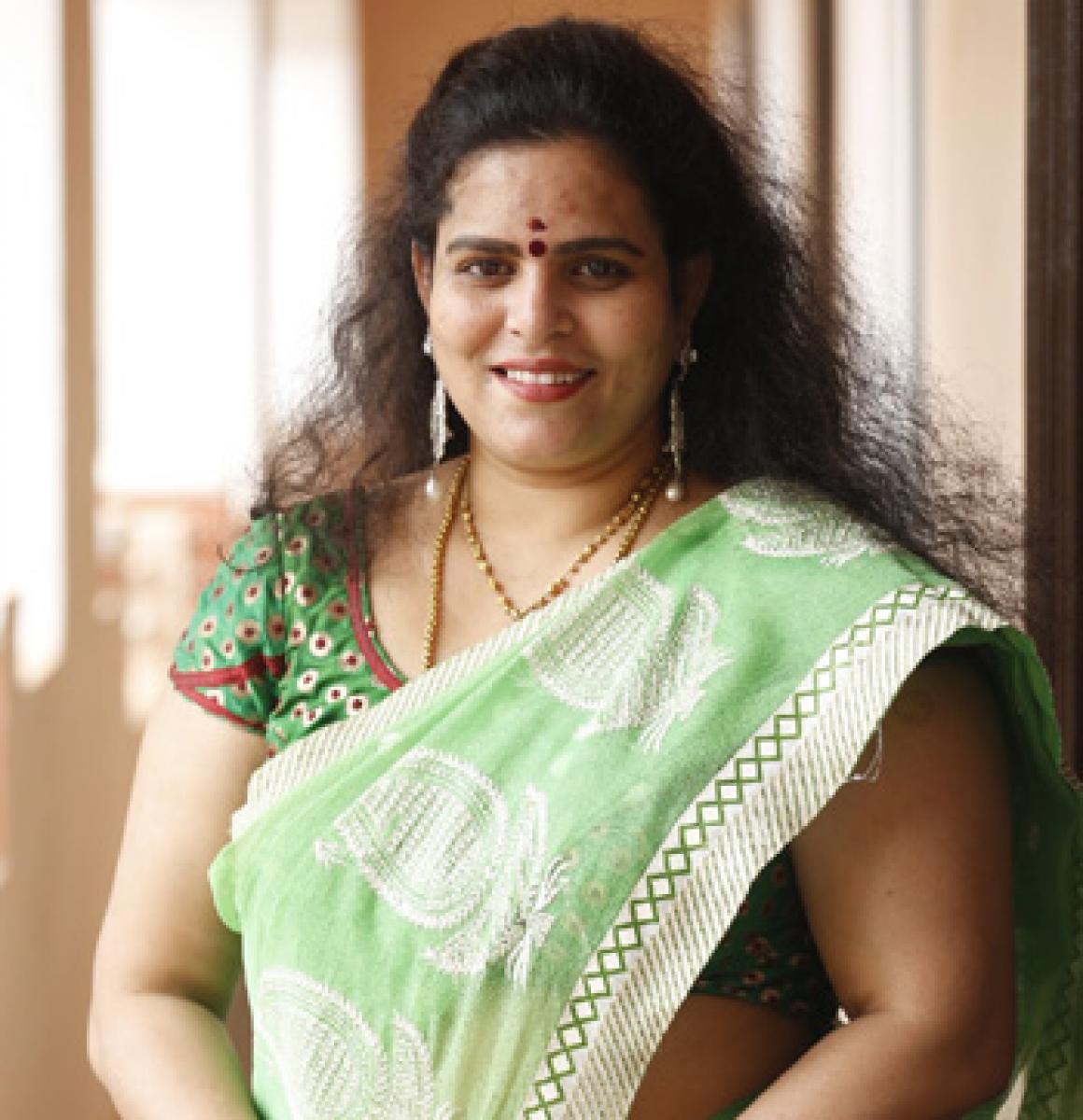 Renowned actress Kalyani, known for her roles in films like ‘Krishna’, ‘Chatrapathi’ and ‘Mirapakay’ has made an entry to the much coveted Limca Book...

Renowned actress Kalyani, known for her roles in films like ‘Krishna’, ‘Chatrapathi’ and ‘Mirapakay’ has made an entry to the much coveted Limca Book of Records for quite a different reason. She is also known as Karate Kalyani in the film industry. However, not many people knew that she is a good Harikatha reciter.

Kalyani founded Sri Adibatla Sri Kala Peetam to propagate the unique art form, Hari Katha, which is a form of storytelling on religious theme. Back in 2015, she had organised a grand event from June 20 to June 25 at Siddhartha Nagar Community Hall in city.

During this event, Kalyani gave a non-stop Hari Katha performance, continuously for 114 hours 45 minutes and 55 seconds. This was a record breaking feat which was noticed by the committee of Limca Book of Records, as a national record.