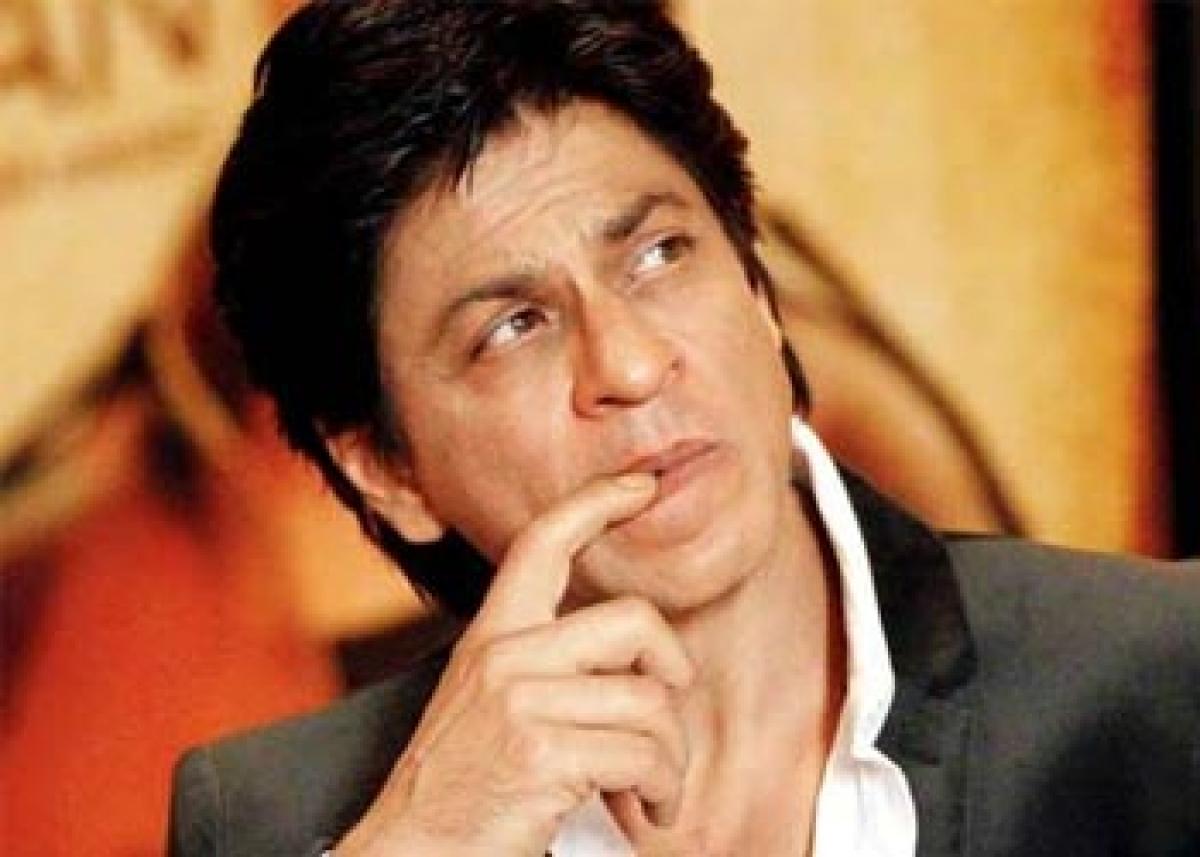 He is one of the highest paid actors of Bollywood, but there are things that even Shah Rukh Khan can\'t buy. The cine icon says he aspires to buy a plane, but is running low on funds as he has used them up to make films.

New Delhi: He is one of the highest paid actors of Bollywood, but there are things that even Shah Rukh Khan can't buy. The cine icon says he aspires to buy a plane, but is running low on funds as he has used them up to make films.

“I want to buy a plane but I don’t have money. I put all my money in my films. I would really like to travel in a private plane because I can do a lot more work... One day I will make sure I have enough money. But I don't have enough money as I put in films. There is always a choice - buy a plane or make a film - so I make a film,” said Shah Rukh.

The 50-year-old star, who has earned epithets like 'King Khan', 'Badshah' and 'The King Of Romance' after being part of the entertainment industry for over two decades, opened about his professional as well as personal life with his fans and by answering questions through #fame, a live video social platform.

After making his way into the world of glitz and glamour through the small screen, the actor took the leap for silver screen. The “Dilwale” star is not only known as an entertainer, but as a successful entrepreneur. He owns a film production company Red Chillies Entertainment with his wife Gauri.

When the superstar was asked about his “biggest worry” in life, Shah Rukh said: "I have a lot of worries in life because when you are at this level and are doing such kind of work, then there are a lot of things you have to look at."

"The biggest worry is that you have to be nice to everyone, care about everyone and think about everyone. There are days when I just want to say that 'No, I don't want to...somebody please take care of me'."

“And you are always worried about making sure that if you are in a place, or you are meeting someone, then you don't end up hurting someone. But there are days when I want to have no worries, no working worries."

On the professional front, Shah Rukh is gearing up for two big releases - “Fan” and “Raees”.