A film with Mani sir is still on: Nani 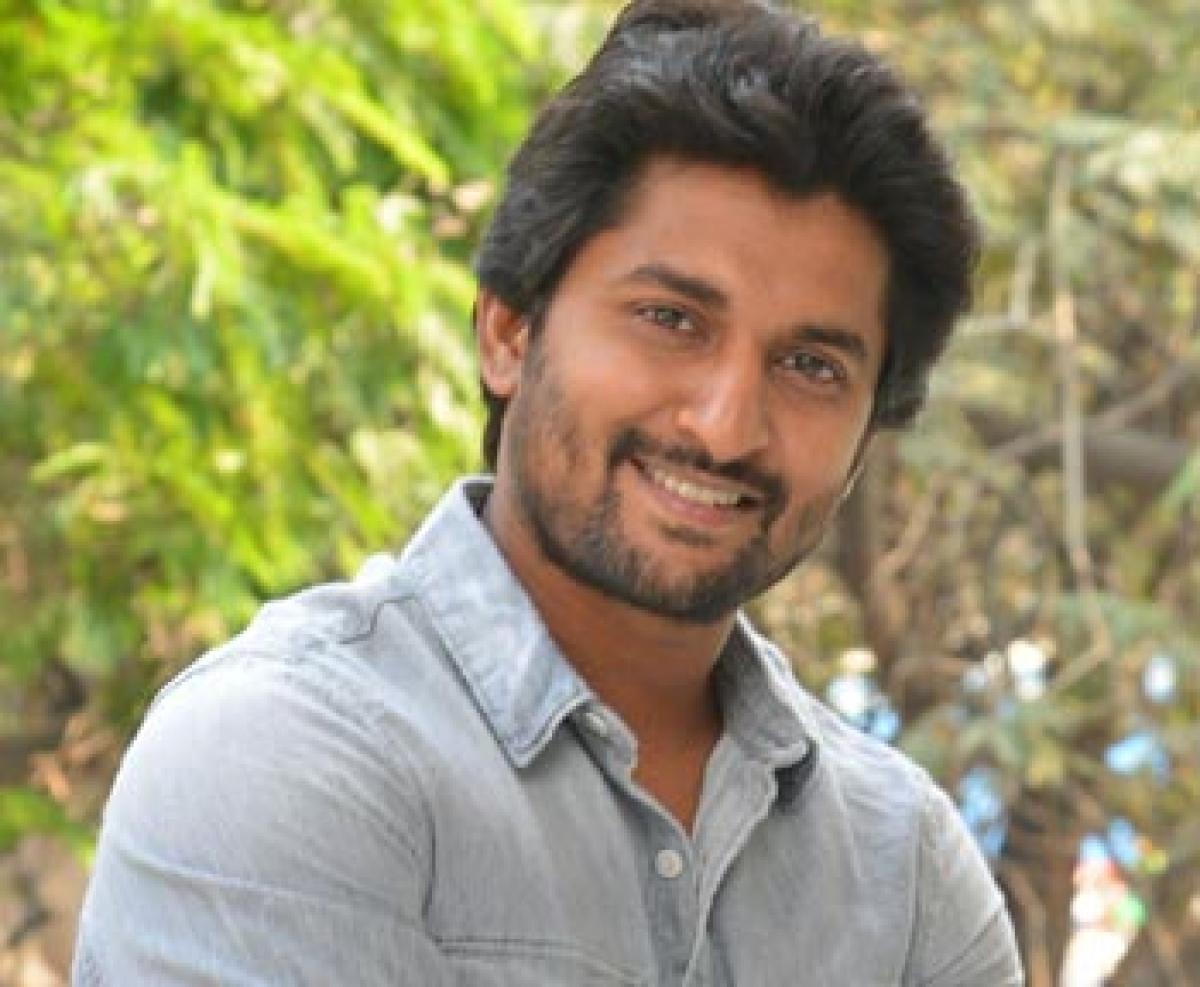 Hours before the first round of promotions kicked off, Nani’s film with Hanu Raghavapudi was given a title ‘Krishnagaadi Veeraprema Gaadha’. The actor admits that giving the feature a name was the most difficult task.

Except English, I was poor at other subjects. I emerged in flying colours in English exams by penning the script of ‘Titanic’ numerous times

Hours before the first round of promotions kicked off, Nani’s film with Hanu Raghavapudi was given a title ‘Krishnagaadi Veeraprema Gaadha’. The actor admits that giving the feature a name was the most difficult task.

“Several names cropped up during our brain-storming sessions. As the love story revolved around Krishna, we felt it right to go for a title that was Krishna-influenced. Everybody gave a thumbs-up to ‘Krishnagaadi Veeraprema Gaadha’. Gaadha has been added to bring in a folk element,” he states.

The suave actor plays a Hindupur-based die-hard fan of Nandamuri Balakrishna (who incidentally represents it in the Legislative Assembly) and earns his bread and butter by supervising the laying of borewells.

Although, he is in love with childhood friend Mahalakshmi (Mehreen) for 15 years the coward in him refrains him from telling the world about their relationship. “Though poor in English and worries about failure, he gets away from tricky situations with his gut-feeling that stems from an inner-confidence.”

Well, has Nani escaped from similar situations in real life, thanks to his confidence?

“To be honest, except English, I was poor at other subjects. I emerged in flying colours in English exams by penning the script of ‘Titanic’ numerous times,” he reveals tongue-in-cheek.

He points out that Hanu has been yearning to make a film with him since long. “He first narrated me the script of ‘Andala Rakshasi’ but I declined it over the factor ‘melodrama’.

He later told me a couple of subjects, which I didn’t endorse too,” he recalls, adding, “After cracking the idea of ‘Krishnagaadi Veeraprema Gaadha’ over multiple meetings, I told him to improvise it on a regular basis.

He met me every four days and narrated me the progress. I liked his innovative, yet realistic ideas, and we were on the floors in no time.” Nani insists that Hanu didn’t compromise on his sensibilities to ensure that this film, unlike ‘Andala Rakshasi’, jells with the audience of every ilk.

“He wanted to try out something different with ‘Andala Rakshasi’ but I don’t think you can define him by it. He is here to make films like ‘Krishnagaadi Veeraprema Gaadha’. Tomorrow if you want to judge him, this film should be scrutinised,” he asserts.

Admitting that he and his team were tempted to have Balakrishna in a cameo, he shares, “We wanted to have him and more so because he shares a good equation with our producers, who have done ‘Legend’ with him.

However, we felt the chances of Krishna meeting Balayya in the film are minimal and so we dropped the idea. Also, it didn’t make sense for us to have him just for a cinematic high.”

Nani, incidentally, was in the news recently for bagging Mani Ratnam’s film, which eventually was shelved. On what exactly transpired, he clarifies, “The script had some similarities with a recent Hindi film, hence Mani sir called it off.

He is currently working on another script but I was happy that I travelled with him for some time. We mutually agreed to do a film together. I don’t know when it will happen.”