Road Safety: Causes of Road Accidents in India. Last morning when I was going to the vegetable market, I saw a young lad in mid 20s zooming away on his bike.

Last morning when I was going to the vegetable market, I saw a young lad in mid 20s zooming away on his bike. Unfortunately, he died on the spot following an accident. Every day, Youngsters are seen speeding on their fastest machines on the busy city roads. They are least bothered about themselves, other fellow motorists and especially their parents who have out in so much efforts to bring them up with a hope that their children will look after them in their old age. At times, parents also have to be blamed for losing their children at a tender age because they encourage their loved ones in oprting for high-end swift machines like in the case of Azharuddin’s son accident.

Rash Driving and Driving under the influence of Alcohol are some of the reasons for road accidents. It claims the lives of people for no fault of theirs. To ease traffic congestion and for smooth flowing of traffic, government came up with ORR (Outer Ring Road) idea in Hyderabad which is now a hot-spot for accidents due to over-speeding. Now, the HMDA plans to set up speed limit on the respective tracks of ORR. 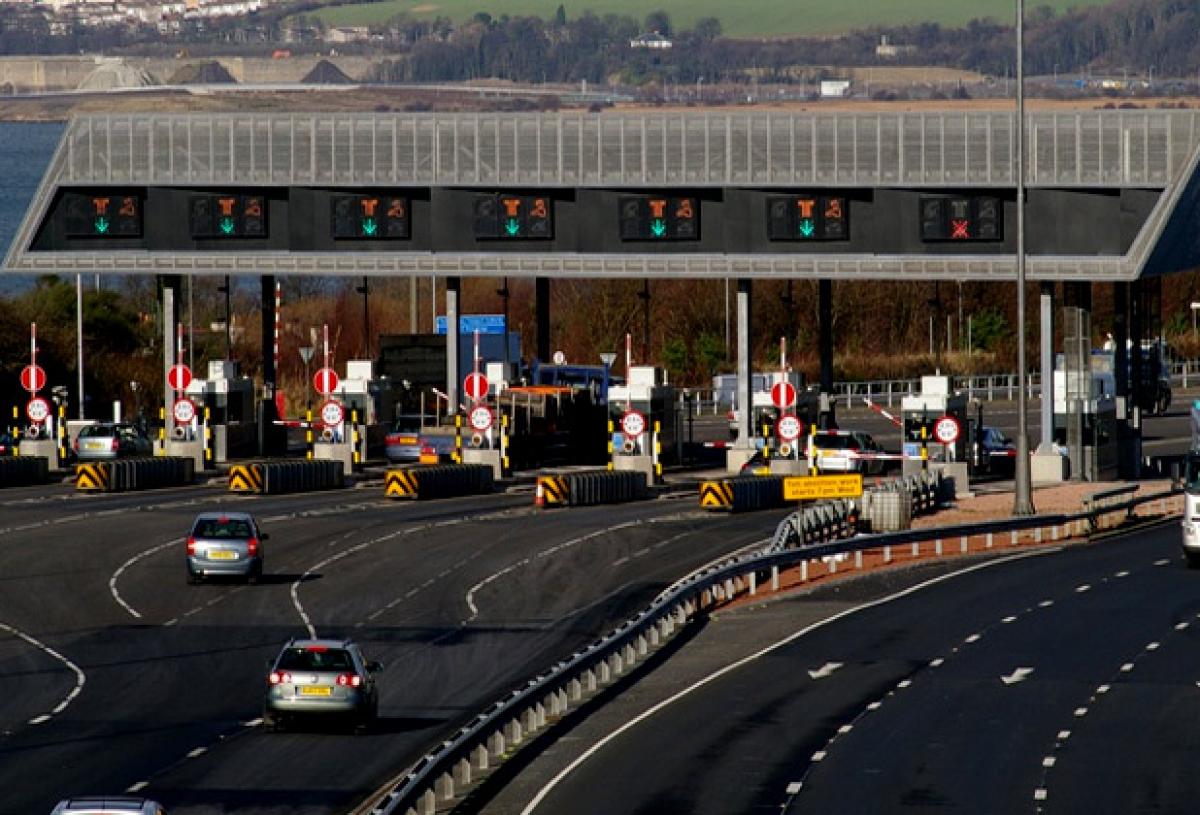 The recent Mahbubnagar fire mishap in the bus claimed 45 lives. After the accident, RTA authorities pressed into action to check the irregularities and seized around 54 Volvo buses. Who are responsible for their lives? They died for no fault of theirs. Some of them were wage earners of their families. The families of the bereaved members are yet to be compensated.

India leads in road accidents. According to Hindustan Times Report, for every 3 minutes, an Indian dies in a road accident. According to Crime review by DGP on 31st Dec 2013, the road accidents are about 40,384.These miserable road accidents claim many youth who are needed for the growth of nation and its development. Despite many efforts made by government like SAFAR (Safety Always for All Roads), etc., accident rate hasn’t come down. It’s a worrying trend. We need to further step up efforts to bring down the number of road accidents. The onus is on the people to follow traffic rules with discipline to avoid accidents.