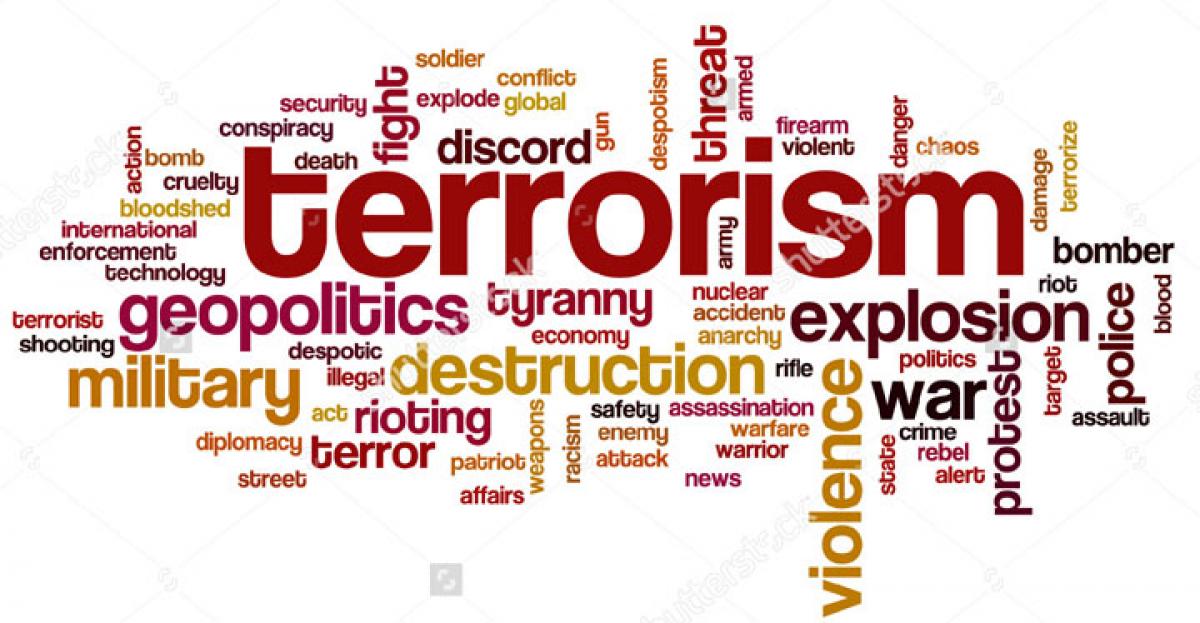 The barbaric IS strikes on Paris is an act of war on human civilisation.

The barbaric IS strikes on Paris is an act of war on human civilisation. A serious introspection on the geo-politics of terrorism and the nature and character of international response to the lethal phenomenon is the need of the hour. The terror network is global in character. But, the war on terror is not truly global. The powerful nations especially the United States and its allies suffer from selective perception and selective response to the problem taking a heavy toll on humanity. The terrorist outfits like IS or Al-Qaeda did not emerge from a political vacuum but owes their existence to the Western hegemonistic foreign policy that plundered and pillaged the oil rich West Asia and North Africa or Middle East and North Africa. France, which now faced the heinous terror attack, is part of the US-led alliance that continues to carry out air strikes on Syria.

The politics of regime change pursued by the imperial powers left Iraq, Syria and Libya as hotbed of fundamentalist, terrorist, extremist and other reactionary forces. The Western embrace of fundamentalist, despotic regimes in Saudi Arabia, Egypt and Pakistan that perpetually serve their neo-colonial exploitation disarms the world from carrying out a real challenge to global terror.

The US-led allies consider Pakistan, a breeding ground for global terror, as its frontline ally in the so-called global war on terror. Such a blatant hypocrisy makes the international war on terror a farcical exercise. The Islamic State of Iraq and Syria is a product of catastrophic civil war in Syria fomented by the Western military alliance and the disintegration of Iraq presided over by the United States and its allies, including France.

The world has to militarily defeat the rabid fanatics. But, the same rule should be applied to all such elements anywhere in the world. Terrorist is terrorist, whether in Kashmir or Kabul. The United States, in fact, funded the rebellion against the Syrian regime in furtherance of its strategic game plan of regime change. But, the IS and its allies garnered most of these finances and weaponry. Thus, the Western policy of destabilising regimes hostile to them significantly contributed to the rise of forces like IS.

The proof of western invasion of Iraq and intervention in Syria contributing to the IS phenomenon is that this dreaded outfit presently controls one third of Iraq and many towns, cities and oil refineries in Syria. In an editorial, Economic and Political Weekly vividly explains the fallout of US strategic moves on the growth of IS. ‘The US seems to have a Janus-faced policy towards the IS. In Syria, the US prefers the heat to remain on the Assad government and is reluctant to recognise the threat the IS (and other Islamist forces such as the Al Qaeda-affiliated Jabhat al-Nusra) poses to Syrian unity.’

The US and the Western allies intervened in Iraq and Syria with a promise of peace and security. But, the imperialist strategy of balkanising Iraq and Syria resulted in chaos, ethnic and civilian anarchy and lawlessness. The IS took birth in this simmering cauldron. Unless the hegemonistic military and strategic policy of the West is given up it is difficult to defeat Islamic State and other terrorist forces.