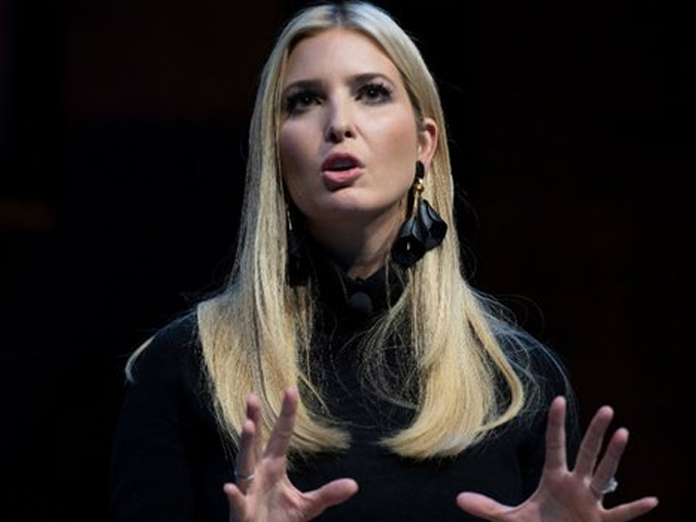 Jessica Ditto, a White House spokeswoman, said on Monday that Ivanka Trump was asked because "she's worked closely with the World Bank's leadership for the past two years", The New York Times reported.

Ivanka Trump, who had been rumoured to be a contender for the position herself, will not be a candidate, Ditto said.

But she will assist the Treasury secretary, Steven Mnuchin, and the acting White House Chief of Staff, Mick Mulvaney, in choosing a successor to Jim Yong-kim, the current president of the World Bank who announced his resignation last week.

Administration officials are expected to begin the interview process for the job on Tuesday.

The White House did not provide any names of contenders.

Ivanka Trump, Mnuchin and Mulvaney will make recommendations to the President, who will nominate a candidate for the position. Member countries of the World Bank will then vote on the nominee.

Traditionally, the American President's pick is accepted and Europe chooses the leader of the International Monetary Fund because both institutions were founded during World War II.

Jim, a former Dartmouth College president and a global health expert, was selected for the post by former President Barack Obama in 2012.