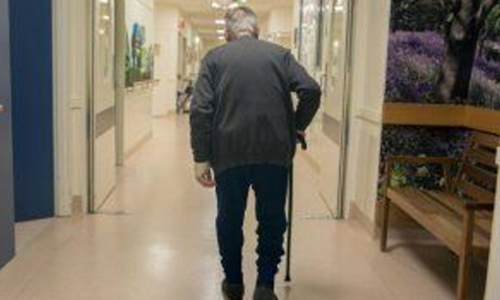 Longterm use of oral hormone therapy for relieving menopausal symptoms such as hot flushes and night sweats, could be associated with the risk of Alzheimers disease, finds a new study

Long-term use of oral hormone therapy for relieving menopausal symptoms such as hot flushes and night sweats, could be associated with the risk of Alzheimer's disease, finds a new study.

Overall, the use of oral hormone therapy was associated with a nine to 17 per cent increased risk of Alzheimer's disease, whereas use of vaginal hormone therapy -- transdermal treatments, such as patches, gels and creams -- showed no such risk, said the study published by The BMJ.

This indicated nine to 18 additional cases of Alzheimer's disease per year will be detected in 10,000 women between 70 to 80 years of age, especially in those who had used hormone therapy for over 10 years.

Although the absolute risk is small, women should be informed of the potential risk associated with prolonged use, stressed Tomi S Mikkola, Associate Professor at the University of Helsinki in Finland.

Moreover, among women who were younger than 60 when they started on hormone therapy, the increased risk was associated with exposure for over 10 years.

"Long term use of systemic hormone therapy might be accompanied with an overall increased risk for Alzheimer's disease, which is not related to the type of progestogen or the age at initiation," the researchers said.

"By contrast, use of vaginal estradiol shows no such risk," they added.

However, the evidence does not suggest that younger women should be concerned about using hormone therapy in the short term.

This is an observational study, and as such cannot establish cause, the researchers said.