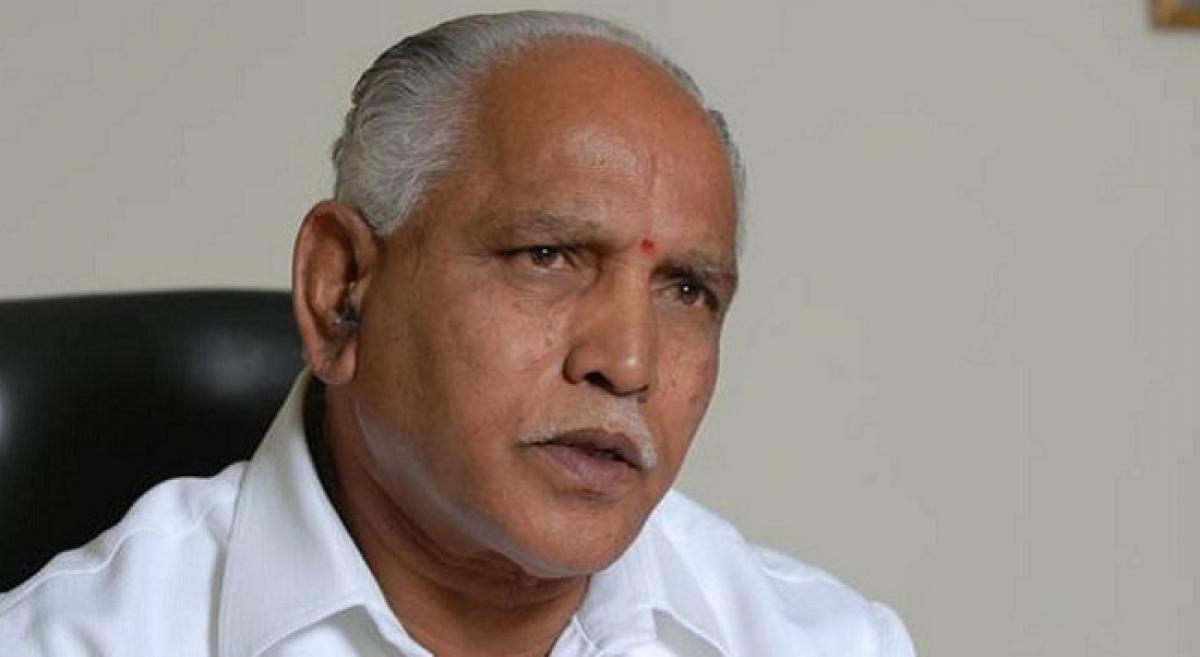 “Ashoka made an honest effort to win the election, but he could not as we were short of numbers. If Union minister HN Ananth Kumar and Nirmala Sitharaman had come, the situation would have been different. So, blaming him or holding him responsible for the party’s failure isn’t correct,” Yeddyurappa said.

Santosh, who has conflicts with Yeddyurappa and Ashoka, in his Facebook post indirectly criticized Ashoka for the party’s failure in the mayoral polls. “Those who do not believe in team work and refuse to share credit will not get success,” Santosh had said in his post. Yeddyurappa also reverted Ashoka’s decision to stage a walkout without participating in the polls. “It was a collective decision and not Ashoka’s alone,” Yeddyurappa said