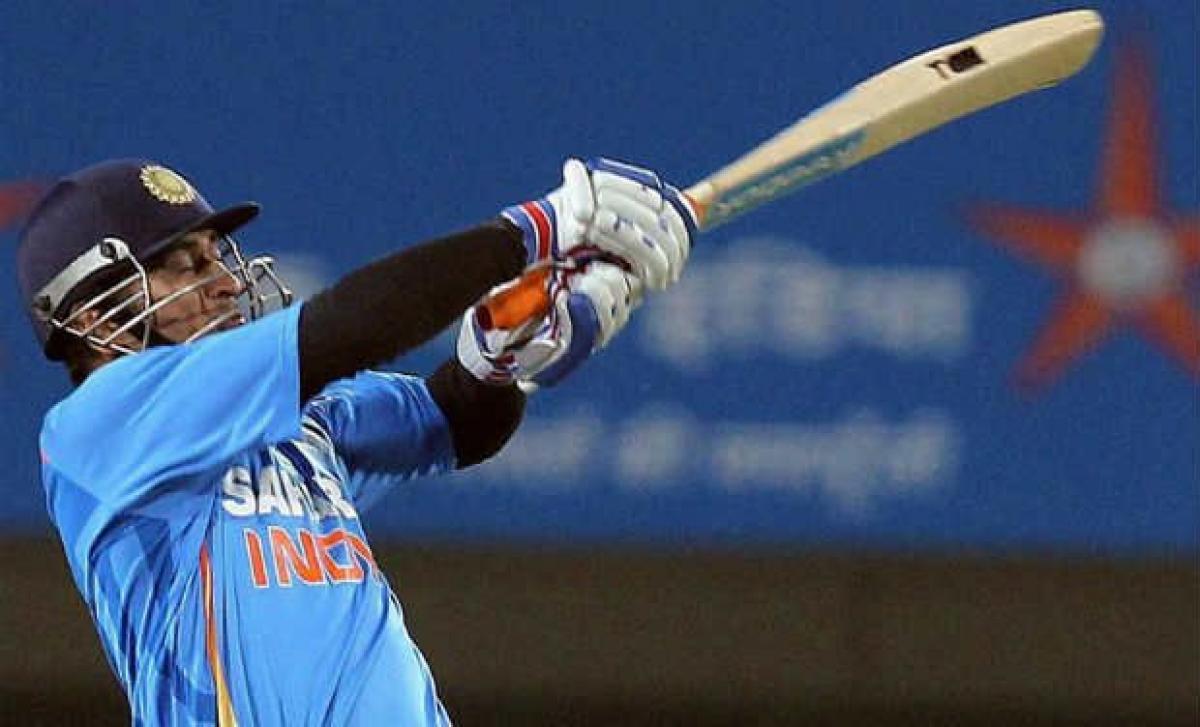 Ranchi (PTI): Family, friends and fans on Sunday greeted birthday boy Mahendra Singh Dhoni, who turned 32, and wished him luck for winning many more laurels for Team India. His fans and friends cut a birthday cake and distributed sweets at a couple of places, wishing the Ranchi boy success in his cricketing exploits.

"I can still remember when first-class cricketers considered Dhoni as a match winner when he played for the Central Coalfields Team first time even before making his debut in tournaments. Now world class players also say he is a match winner. I feel proud," Sahay added. Upcoming singer Rohan Deo Pathak, who sang two songs in praise of Dhoni and his team drawing huge response in the social media YouTube, said he would sing the songs at a function in the evening in his honour.