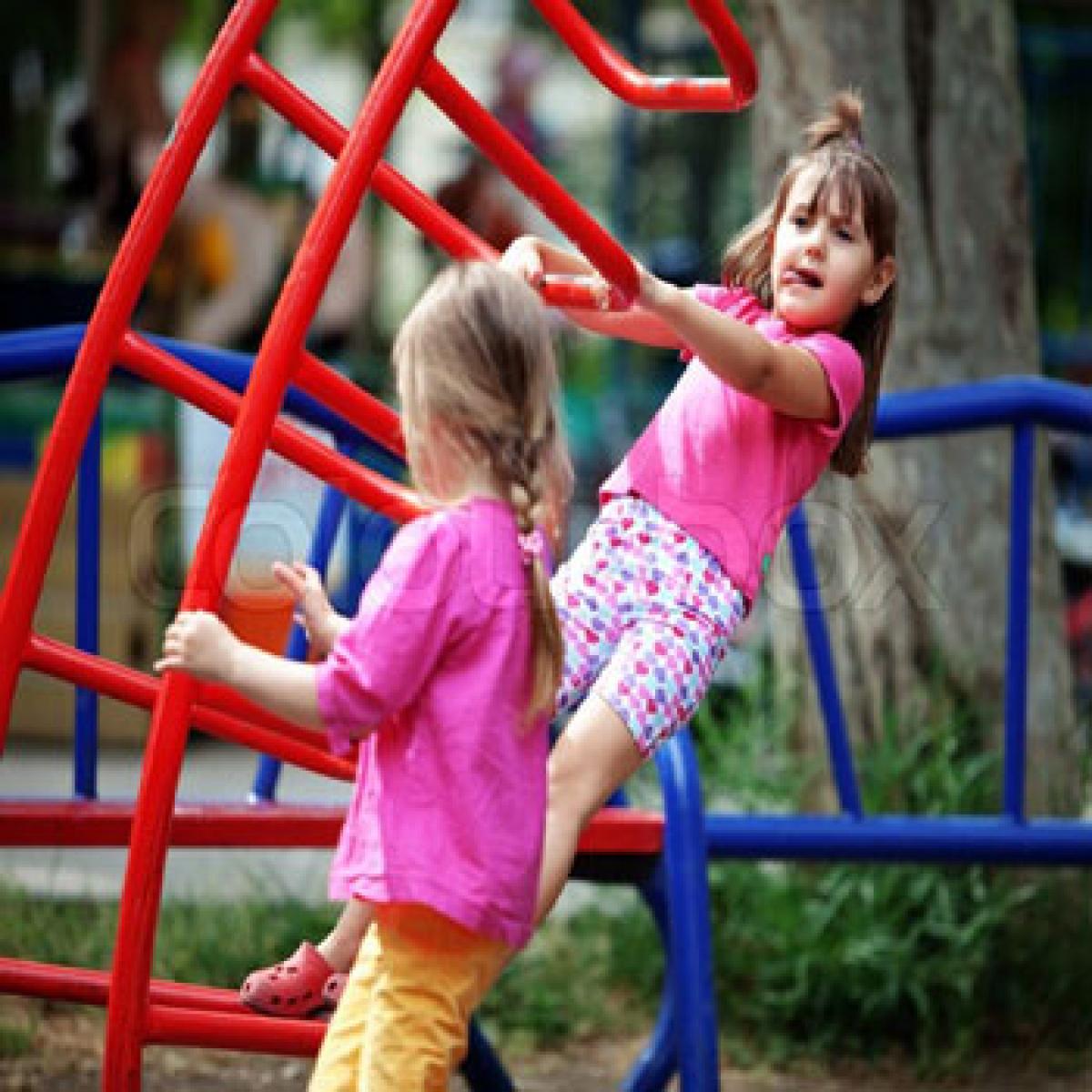 Environmental scientists from Britain have warned that greater than recommended concentrations of paint on playground equipment could pose potential...

London: Environmental scientists from Britain have warned that greater than recommended concentrations of paint on playground equipment could pose potential risk to young children. Scientists from University of Plymouth said in a study that equipment in the playground should be monitored more regularly to ensure that toxic metals contained in paints do not present a danger to public and child health.

The scientists analysed the metallic content of paints on equipment at almost 50 playgrounds, including some less than a decade old, across the south of England. They discovered lead content up to 40 times greater than recommended concentrations, along with higher than expected levels of chromium, antimony and cadmium.

Existing guidelines in Britain recommend that new paint is either lead-free or contains less than 2,500 parts per million. According to the study, levels of up to 152,000 parts per million of lead were detected in railings, supports, handles and gates.

The team of scientists provided a series of recommendations and solutions that playground operators should consider with immediate effect. They said the equipment-surface should be monitored regularly for condition for flaking paint and should be repainted with lead-free paint, or the equipment should be replaced.